The Real DMZ Project tour in Dongsong, a small village a few kilometers away from the DMZ, was most of all an experience of travel and exploration. Spending three hours in a minibus, first slowly crawling through Seoul’s traffic jams, and then shaking and jumping on bumpy roads – both the minibus and the roads seemed to be rather senior in their age. And then we arrived – Hallelujah! 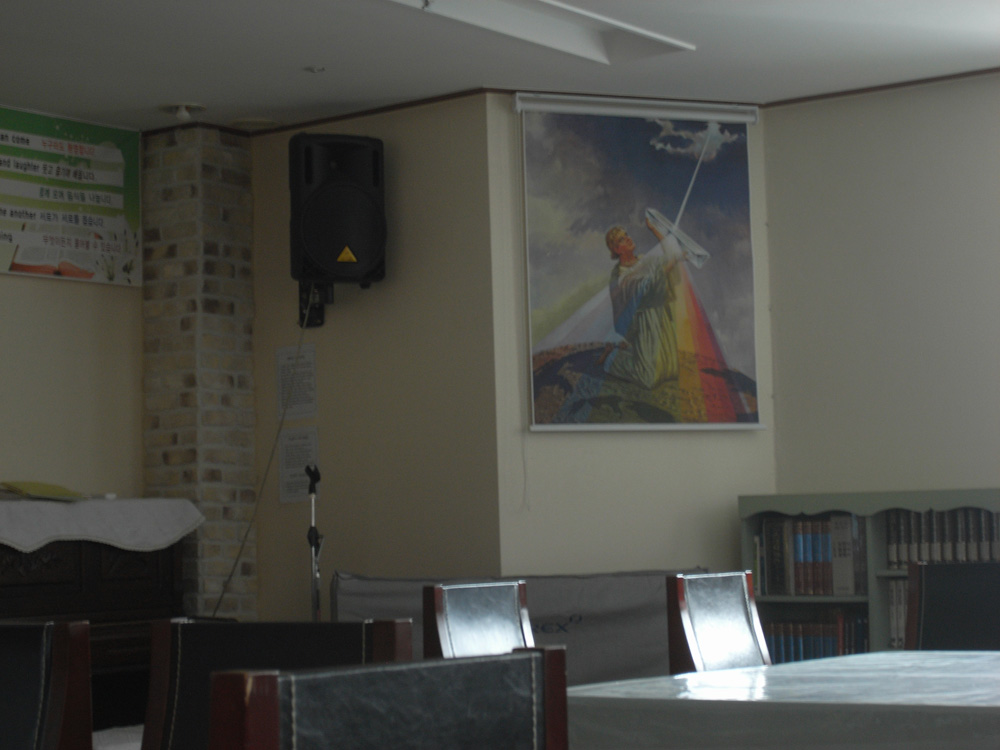 I realized I was actually in the middle of nowhere. A small sleepy town, basically a strip of buildings along the straight road cutting through the city. Equipped with a map, I and my group spent 4 hours wandering through the street, locating artworks spread at different locations, like a treasure hunt. Usually artworks were placed one each at a separate location. Some locations were in use – an apparel shop, a clinic, a church, a coffee shop, a toilet, etc. and other locations were in derelict collapsing houses. All of the locations were small. The map was quite precise and artworks easy to find.

At first I was disappointed with the at best average quality of installation and artworks, but during the sightseeing I realized that the artworks were more functioning as excuse to explore this small sleepy city I would have otherwise never visited. Even on the day I visited, when tensions between North and South Korea peaked and combat-ready alerts have been issued on both sides of the border, life in this town seemed to go on as usual. This was the core learning of this trip: That even right beside the DMZ, the countryside does not look much different from anywhere else, and the people don’t behave much differently either. The artworks served as clues, training the visitors to re-calibrate their sight and start looking around. Nothing more, but nothing less either, and actually, something of value, I believe.

Regarding the ‘art experience’ itself, it is difficult to talk about it separately from the experience of the trip. Most installations were very basic, as you can see from the photos. The bulk consisted of photographs and videos, a few paintings and on-site sculptures thrown into the mix. The list of artists was quite long, which gave the impression that the selection was not very rigorous, which in turn meant that the quality of the works covered a whole range from professional to amateurish. My possibility of understanding the artworks was also limited (as usual) by the lack of English descriptions, so I often just glanced over works, giving up a deeper engagement in advance. On one hand I thought that less (more complex) artworks would be more, but that would also mean less locations, so I wouldn’t have visited all the weird places like a hospital, army shop or Cheorwon Middle/High School Alumni Association in a dimly lit cellar. In the end I came to respect the curators’ decision to put on a show that organically grows into the city, providing a insight into daily life and letting life compete on par with small artistic interventions.

A weird experience, but it was the weirdness that made it valuable. 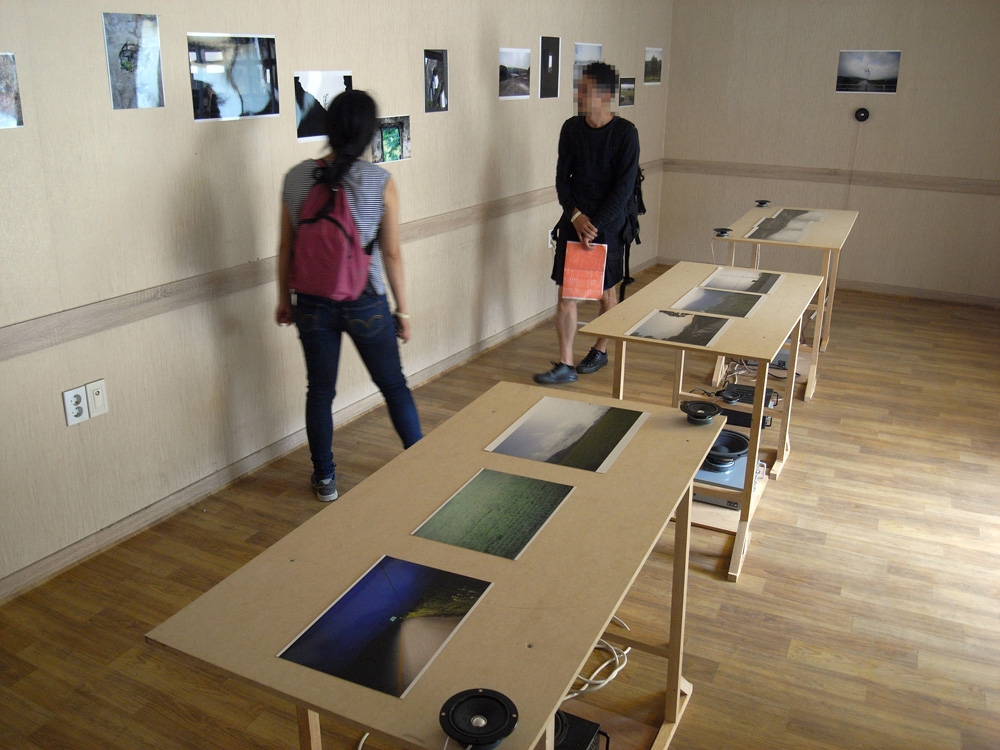 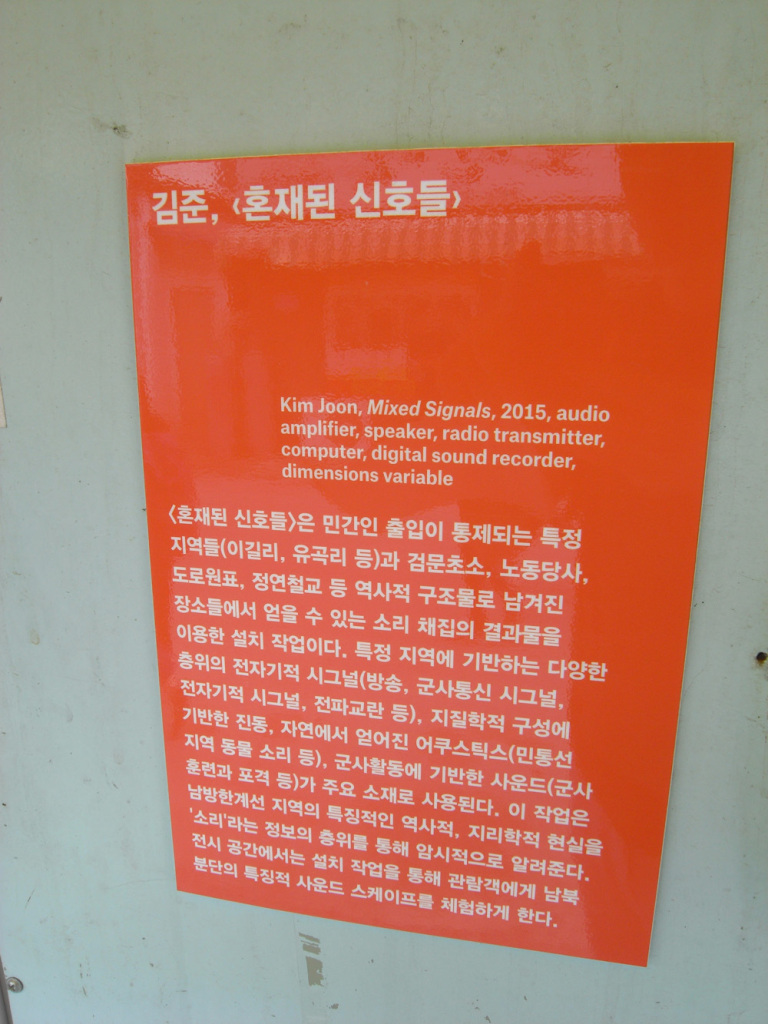 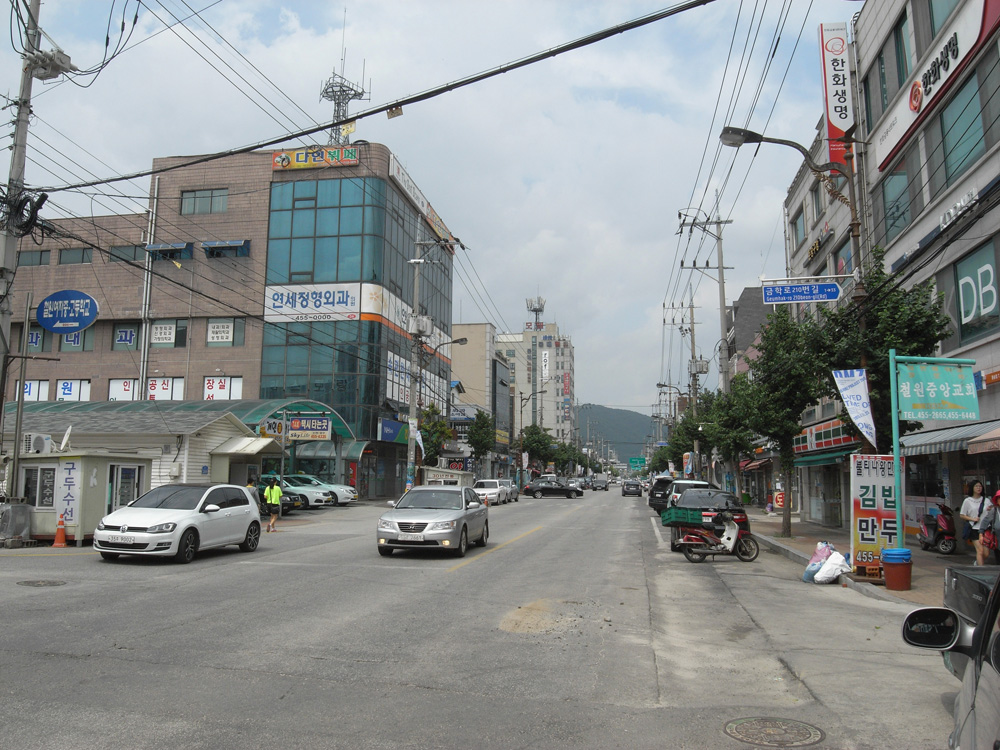 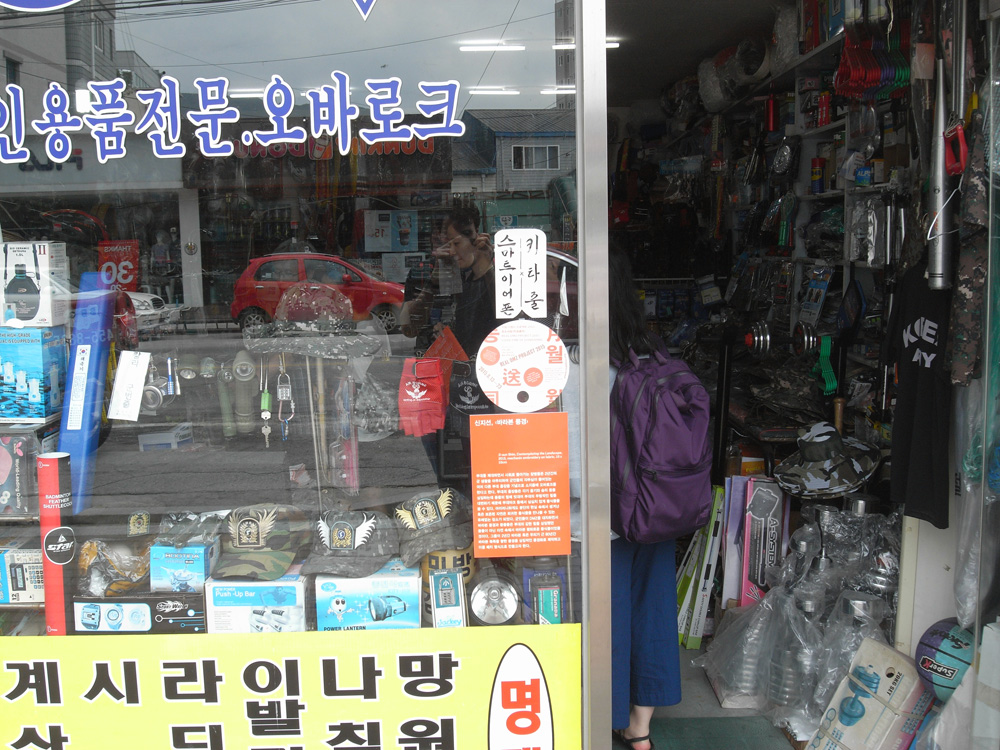 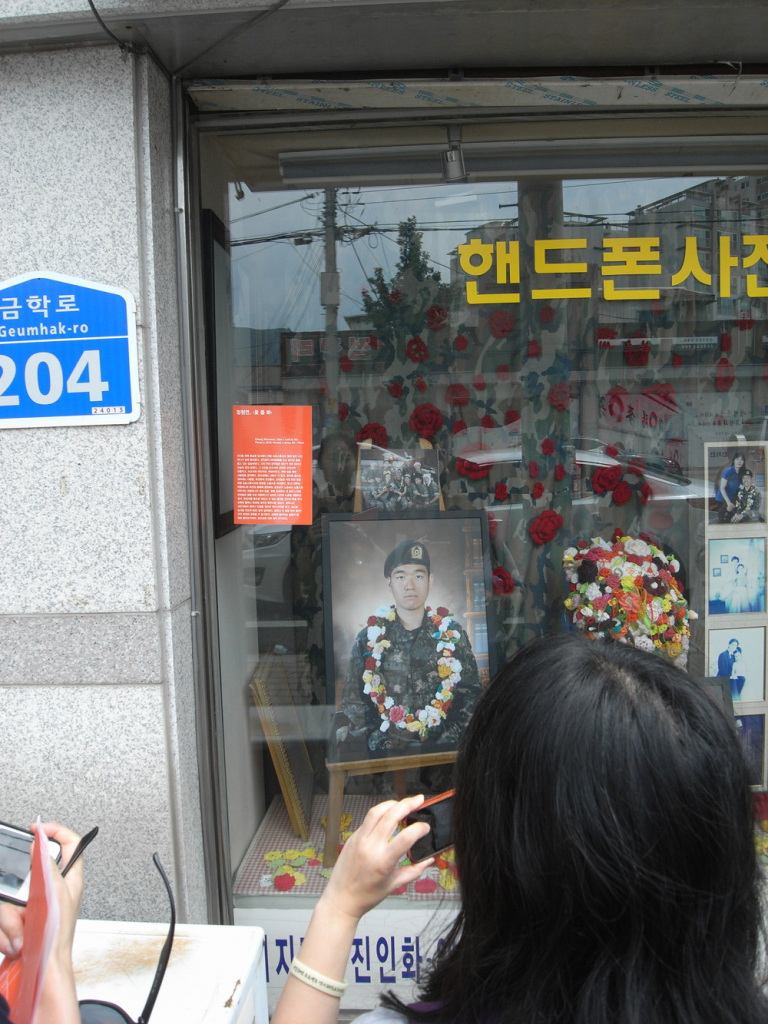 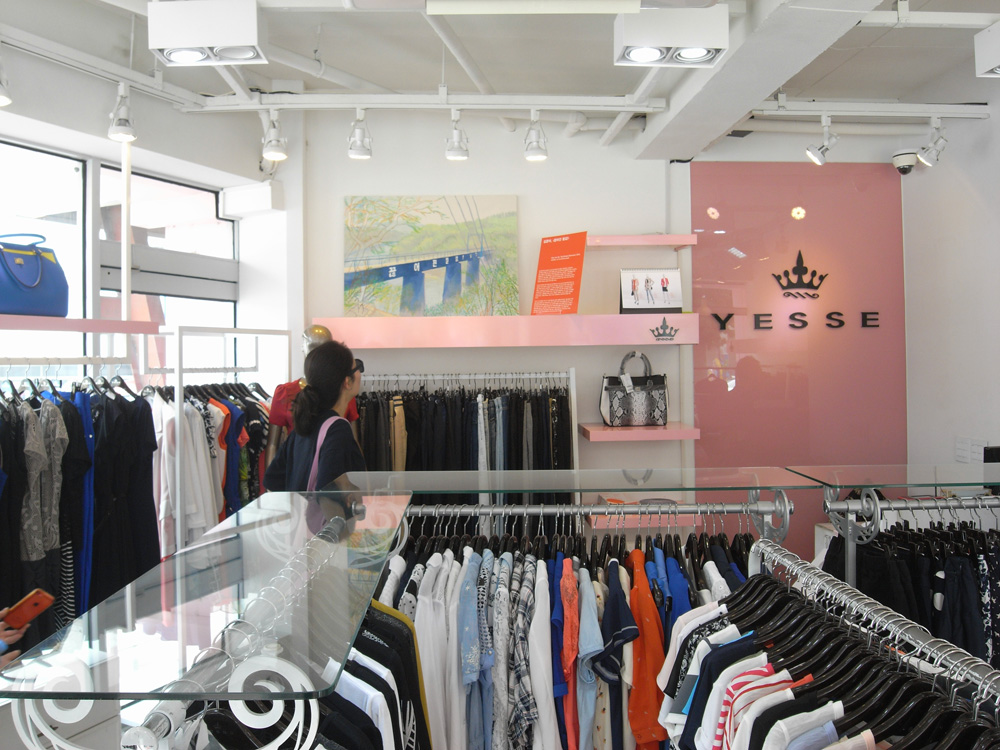 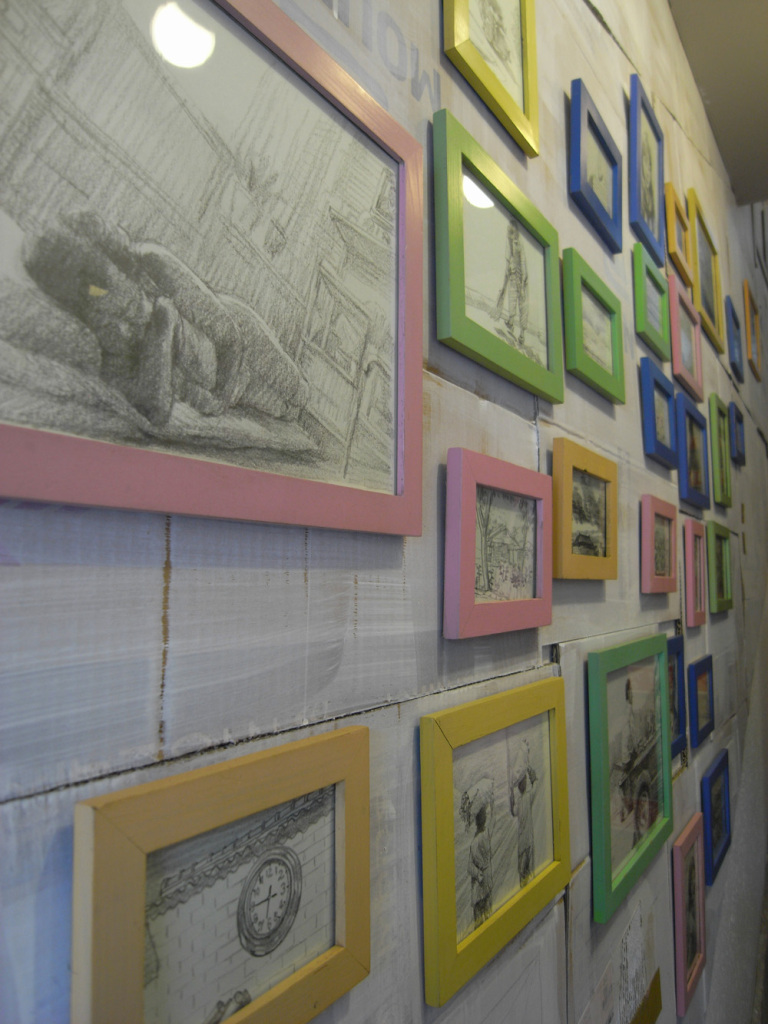 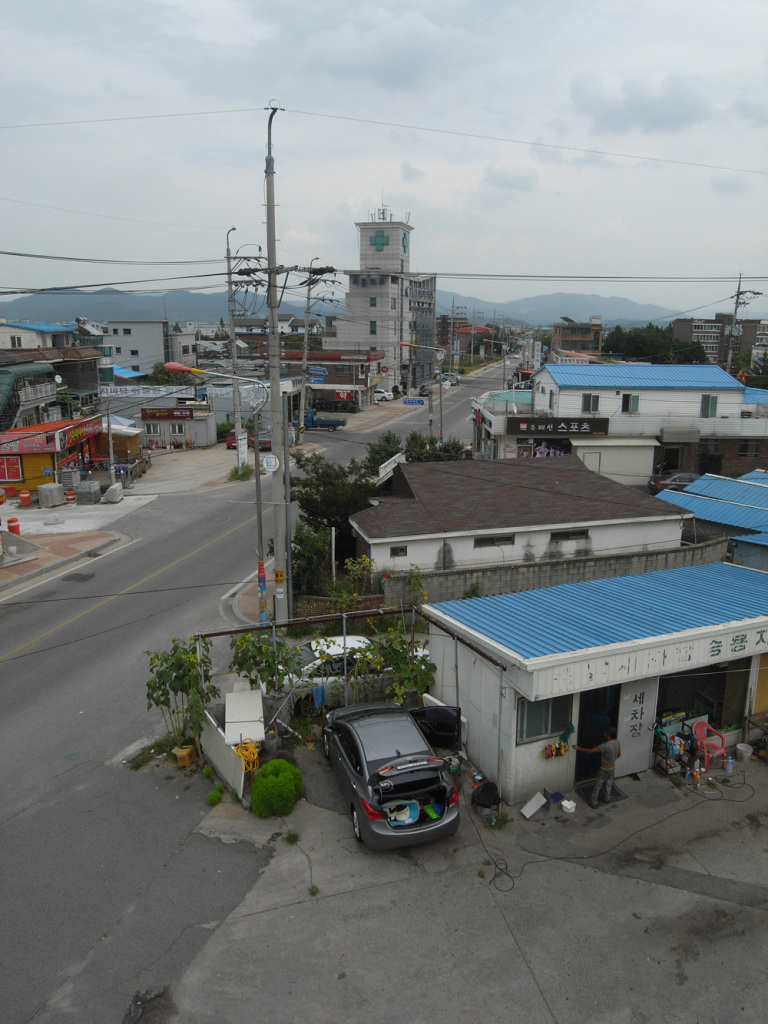 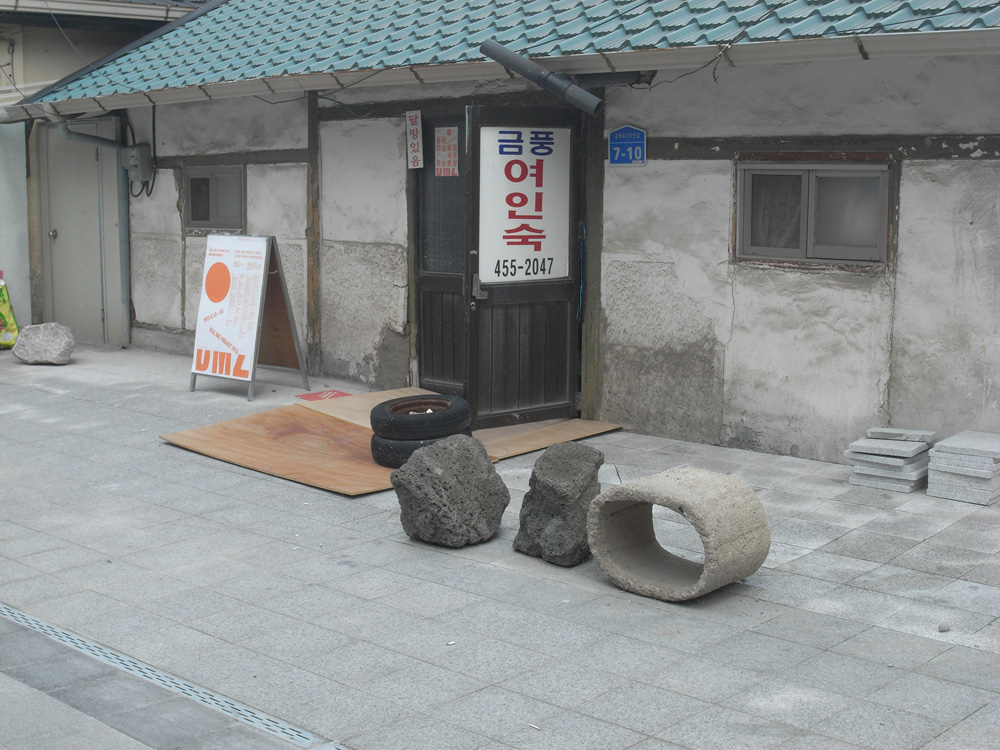 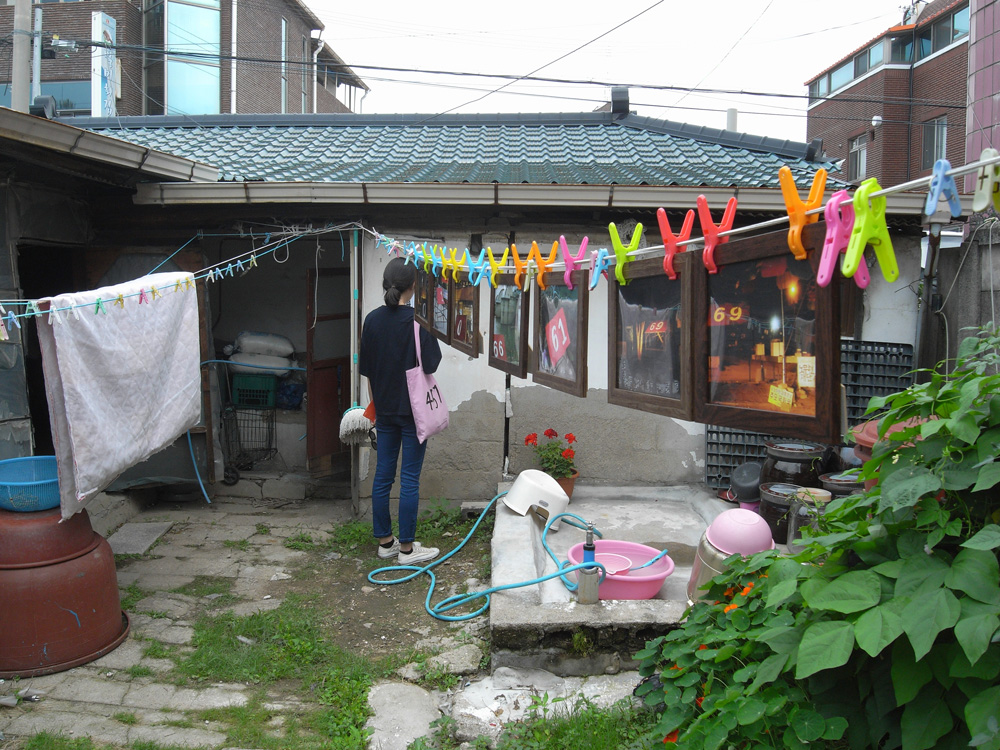 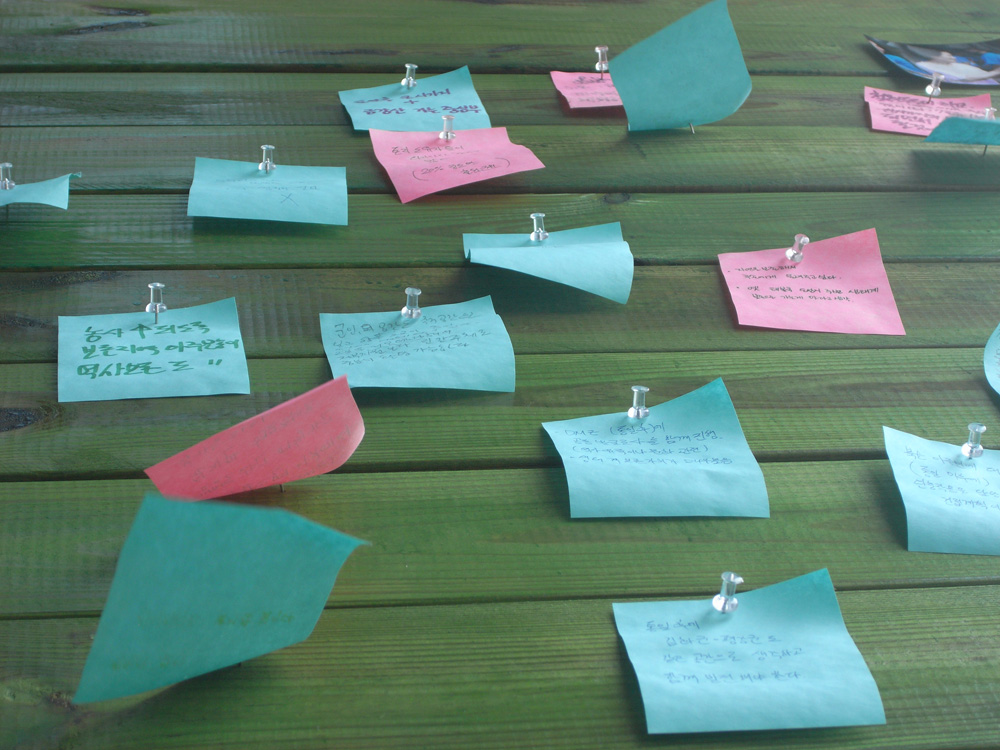 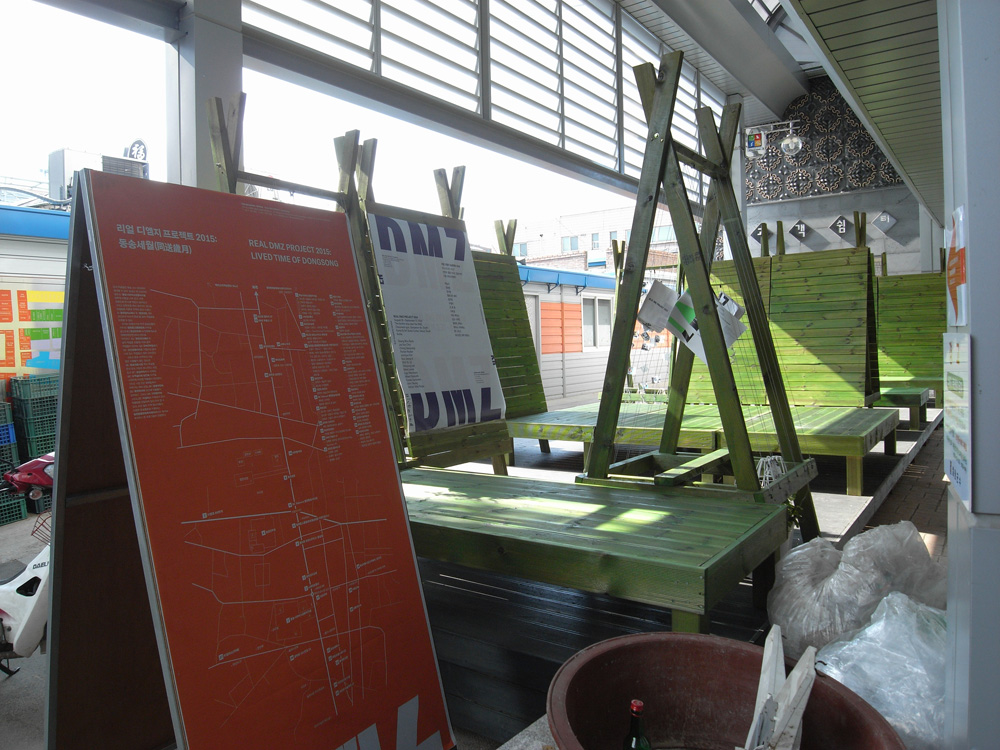 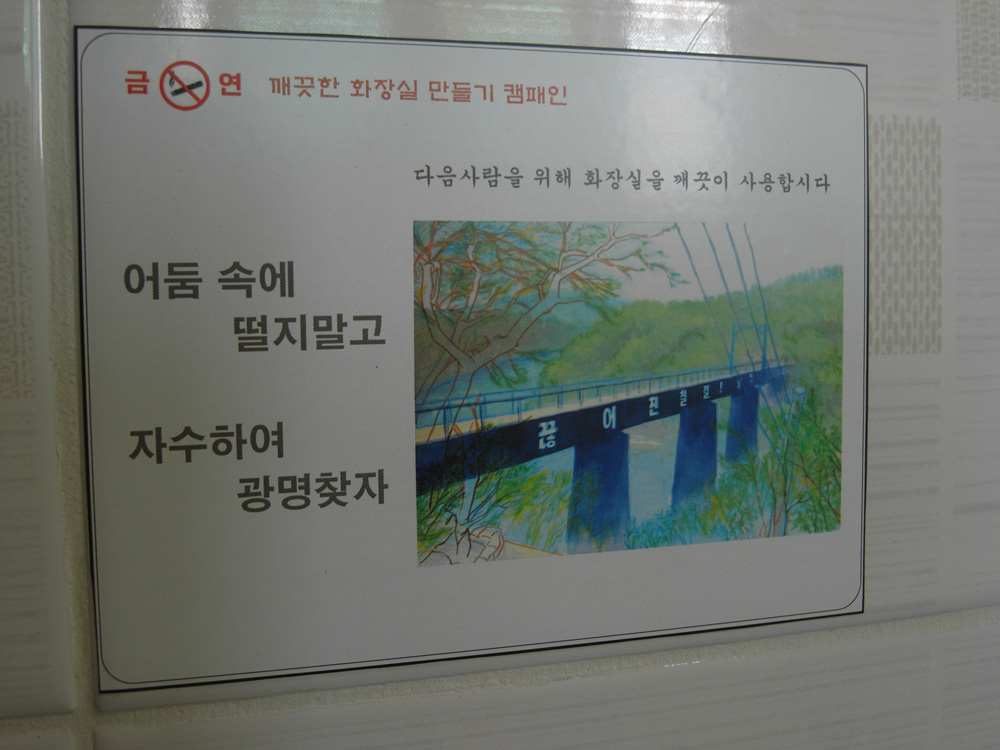 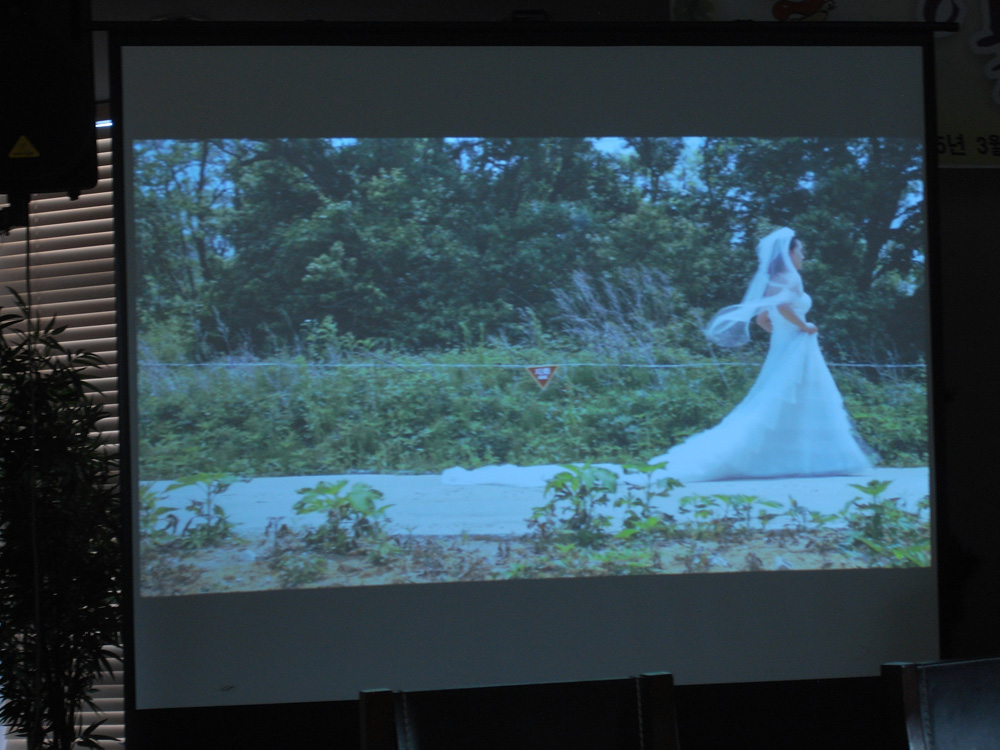 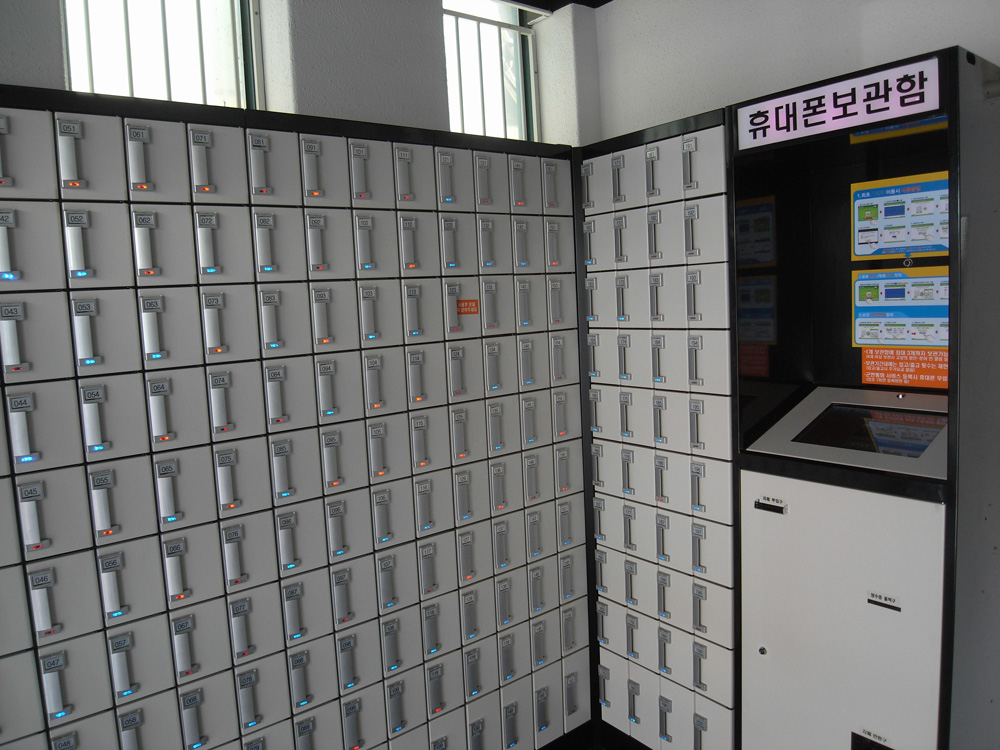 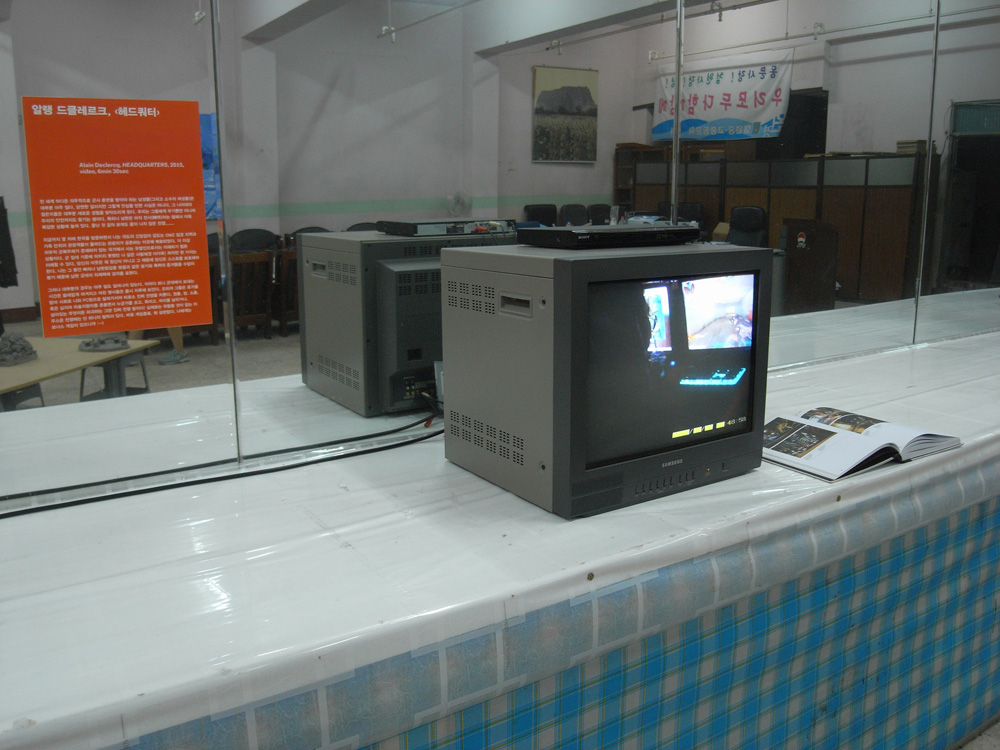 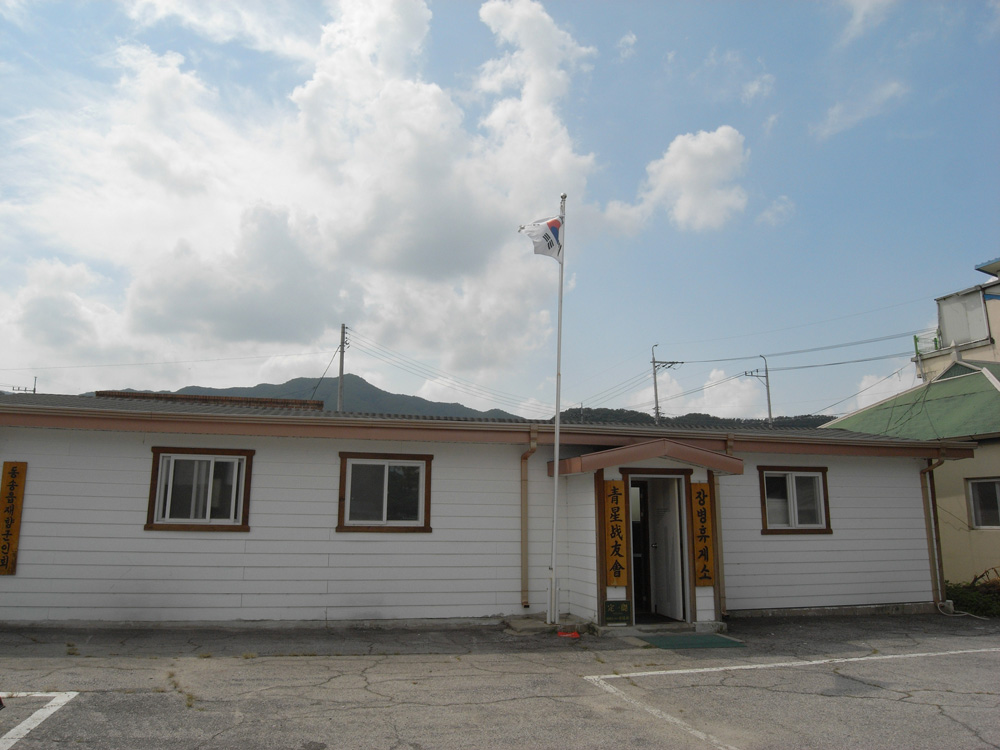 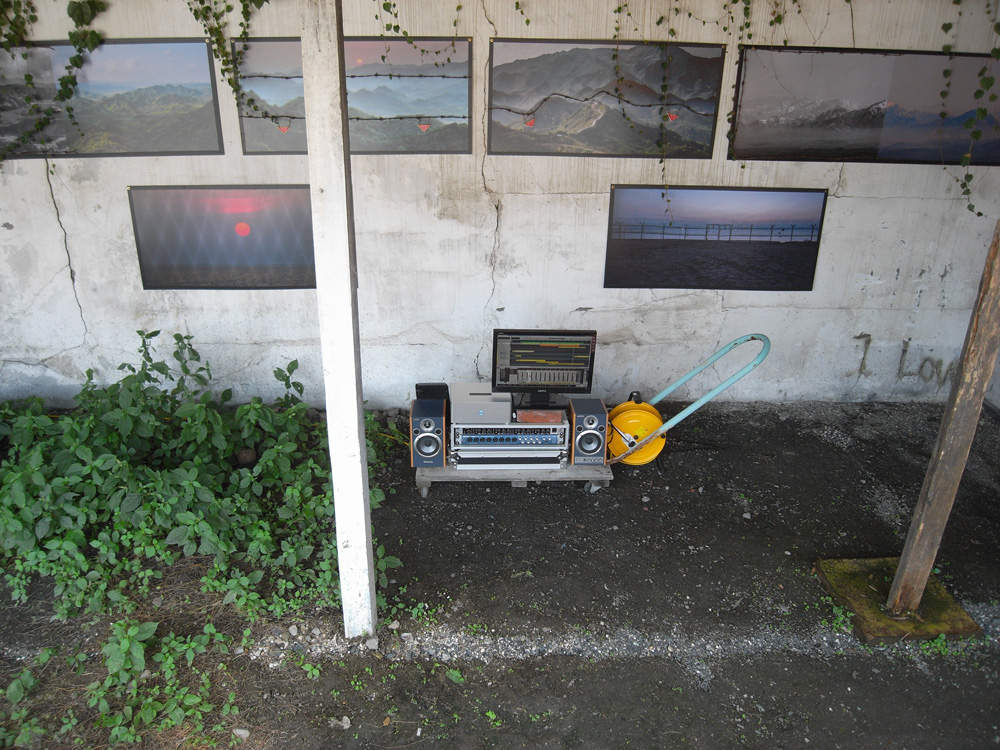 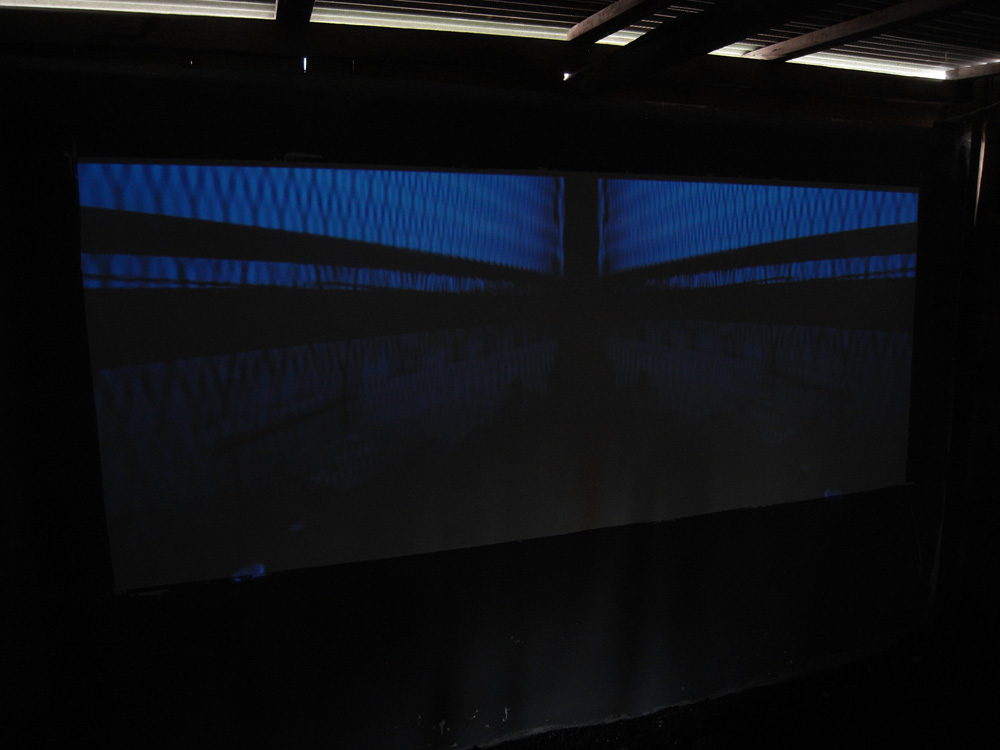 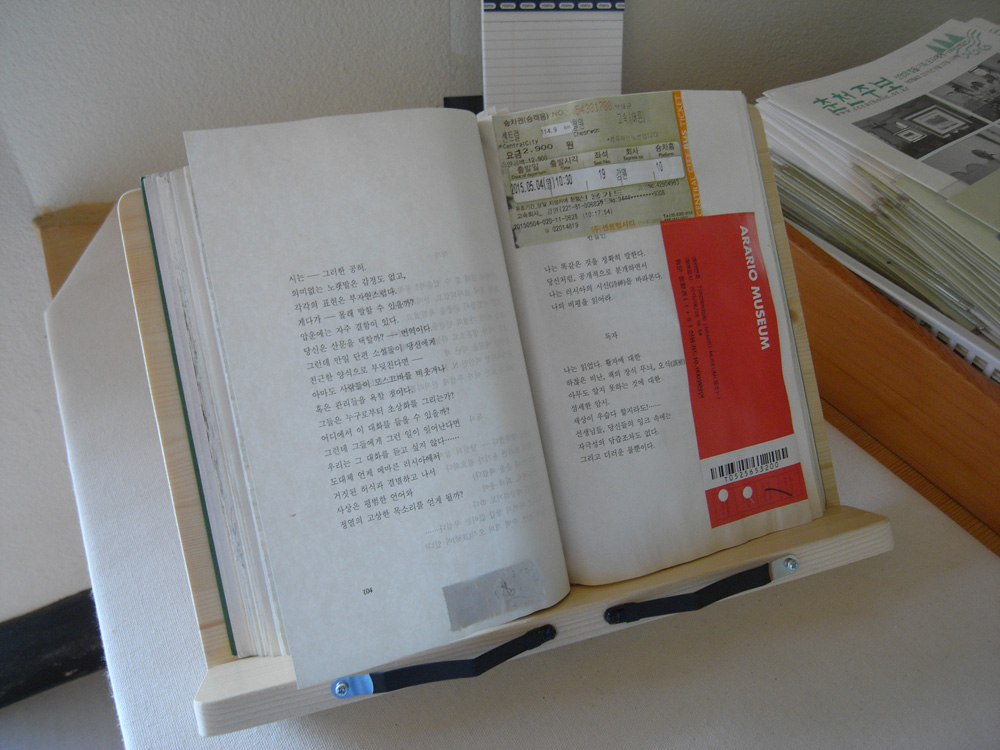 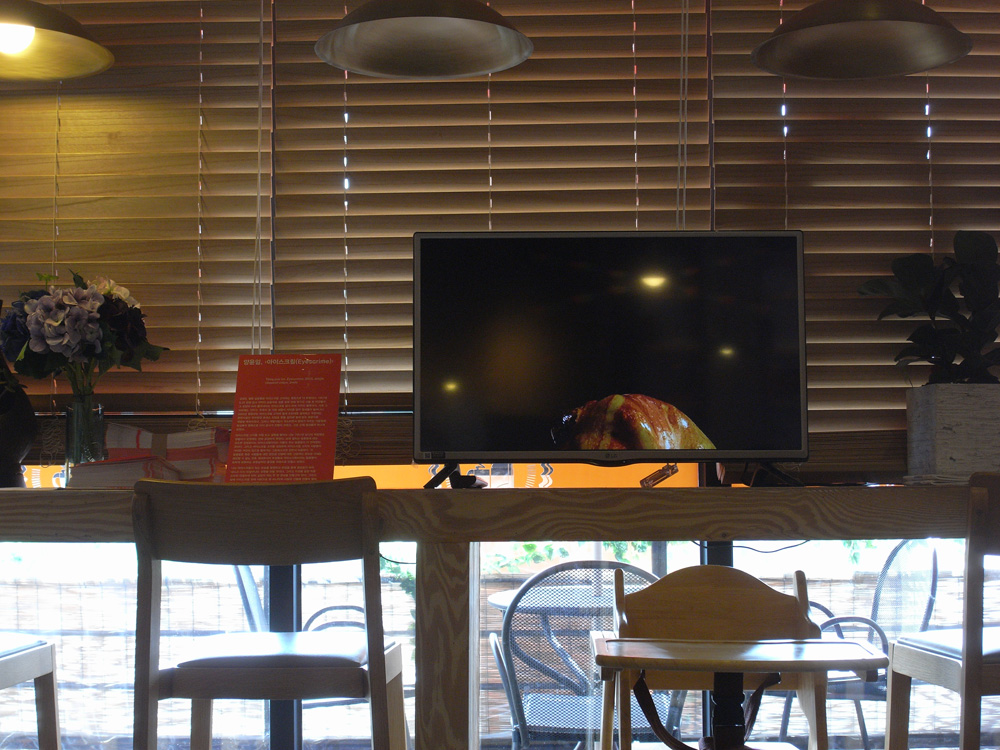 272 Geumhak Street, Jin Heewoong, EVERYTHING IS REALLY GOING TO BE ALRIGHT 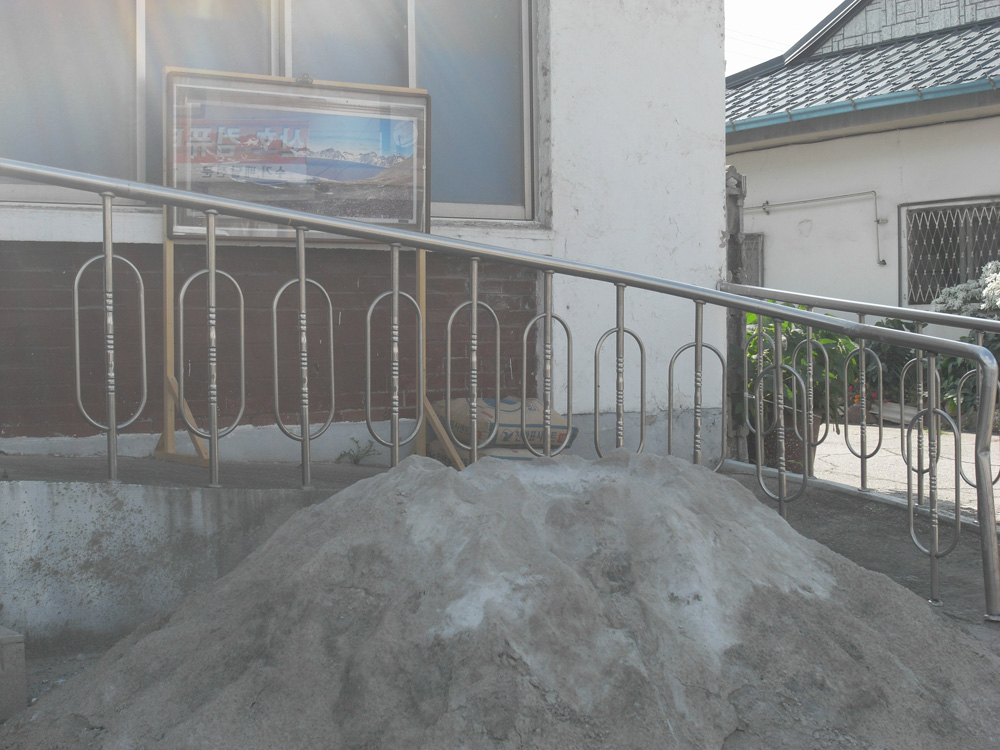 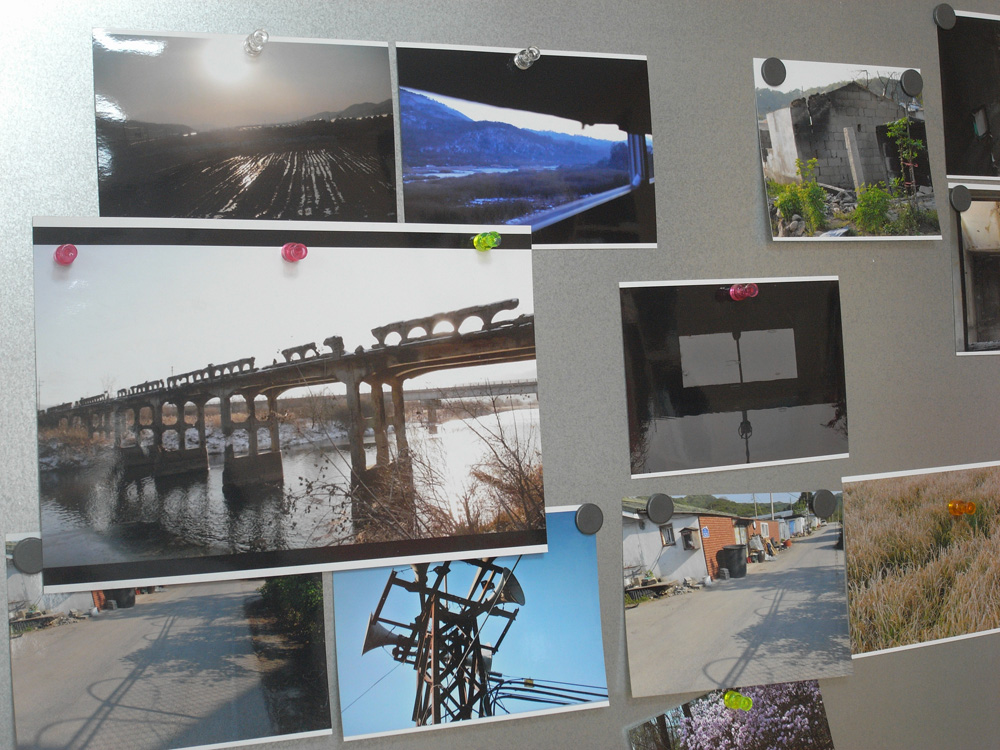 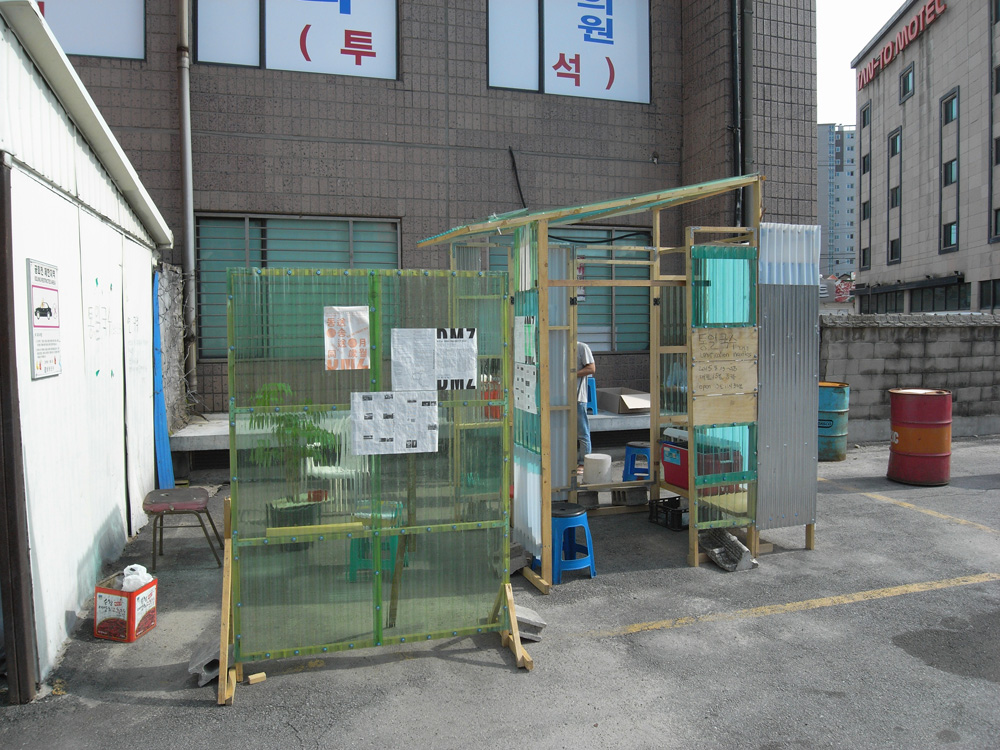 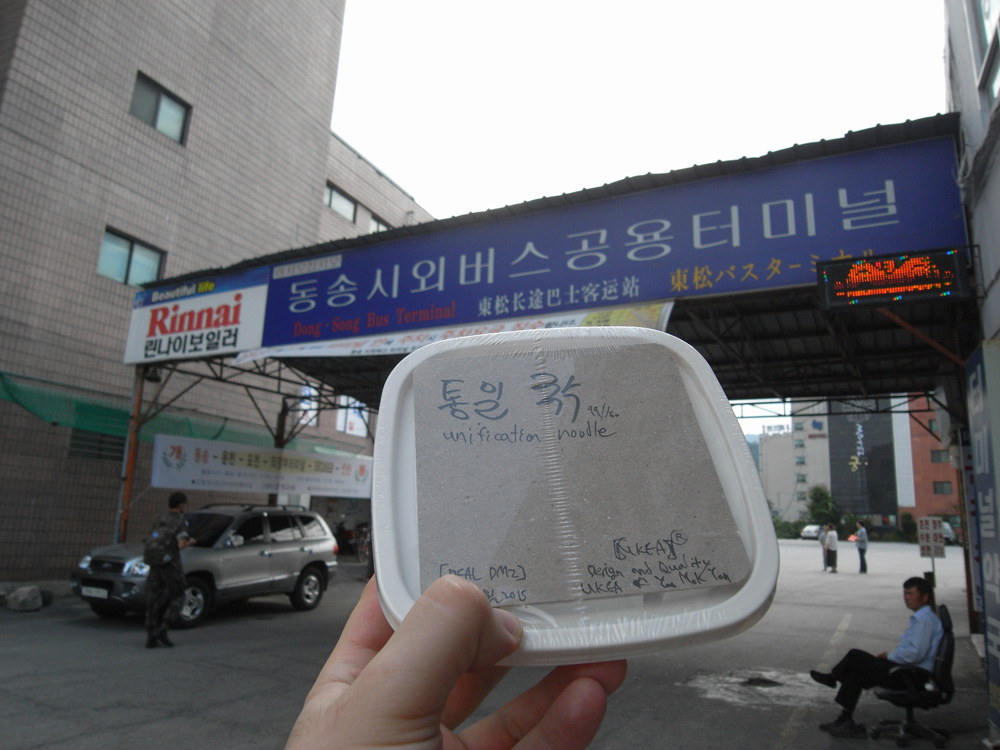