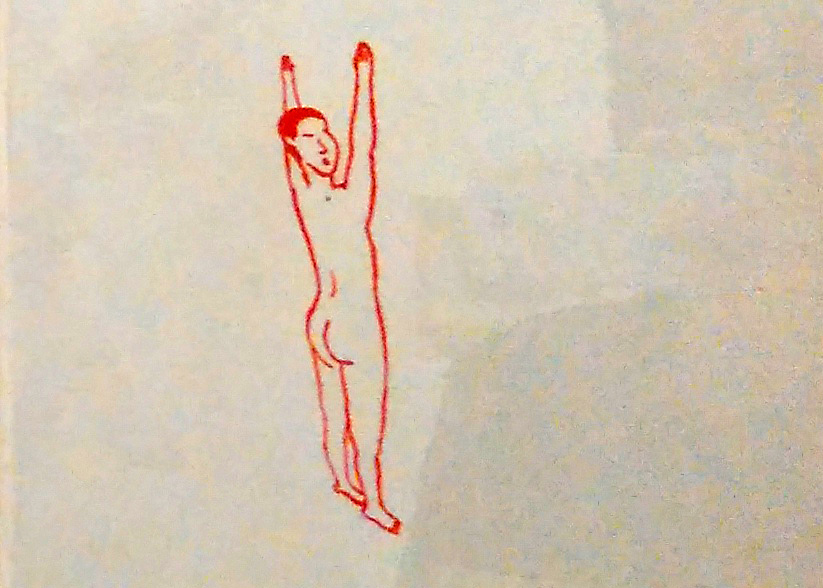 SOMA is a museum that focuses on sculpture and drawing. It is also linked to its mother foundation, the Korean Olympic Committee, which means that the exhibitions do often somehow relate to the body, movement, etc., as was the case with this exhibition.

The museum is very welcoming and family friendly. The exhibits are quite traditional (as the media are traditional), but everything is very neatly arranged. It is the curatorial work that really stands out at this museum. If seen individually or presented in a different context, the gentle drawings presented may be very easily lost, but at SOMA exhibits, each of the works shines. Works are framed in similar, but not same and boring way, the lighting is just right, as is the size of the rooms where the exhibition takes place: Not too small, not too large; just right.

The exhibition themed around expressions (face, form and landscape) and gestures was very pleasant in an intimate and gentle way. There was a short text explaining each section, but works have been selected and arranged in a way which made them talk without any text present. The show has proven that even very mundane scenes and simple movements of a hand can lead to works that can touch the viewer. 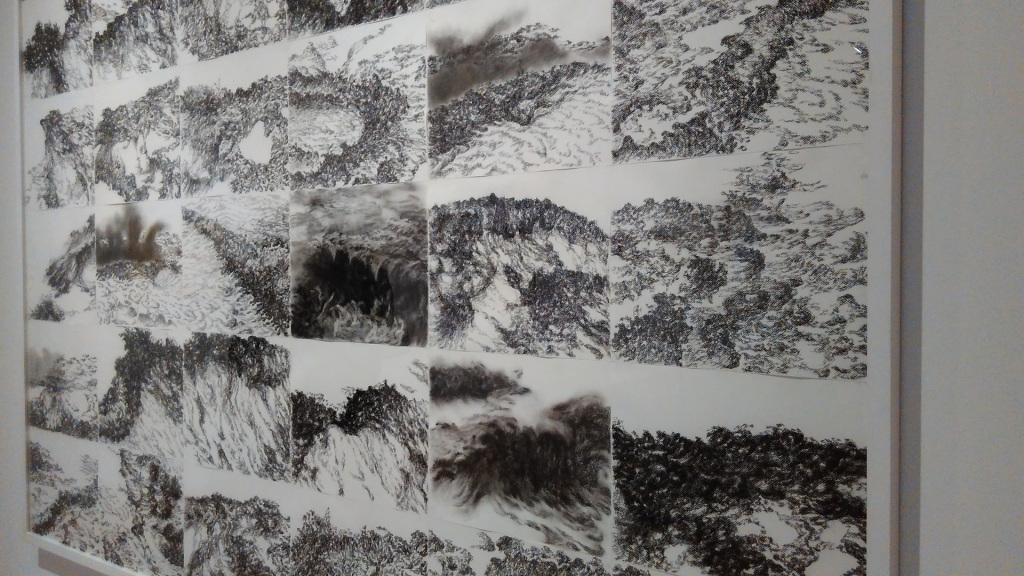 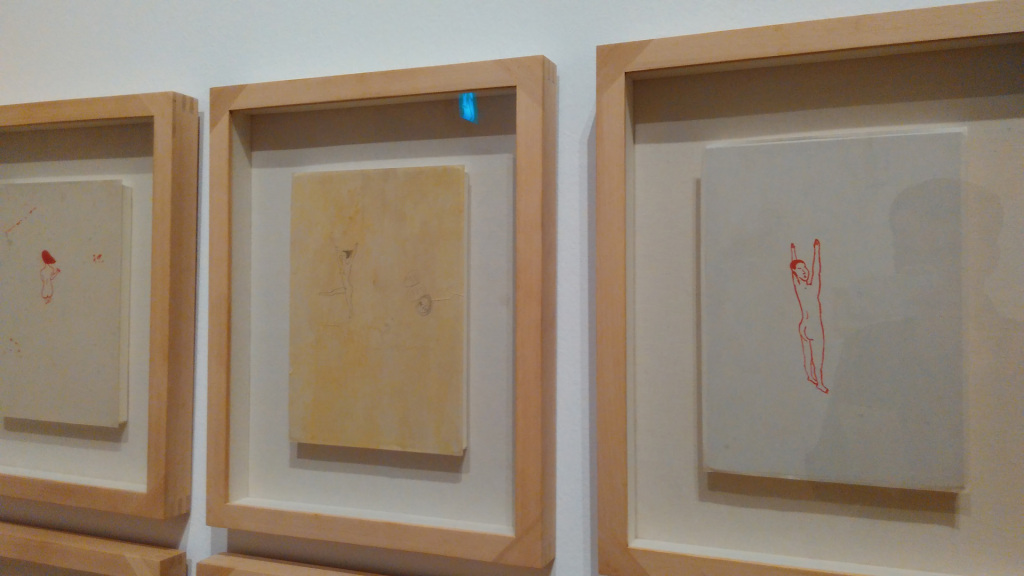 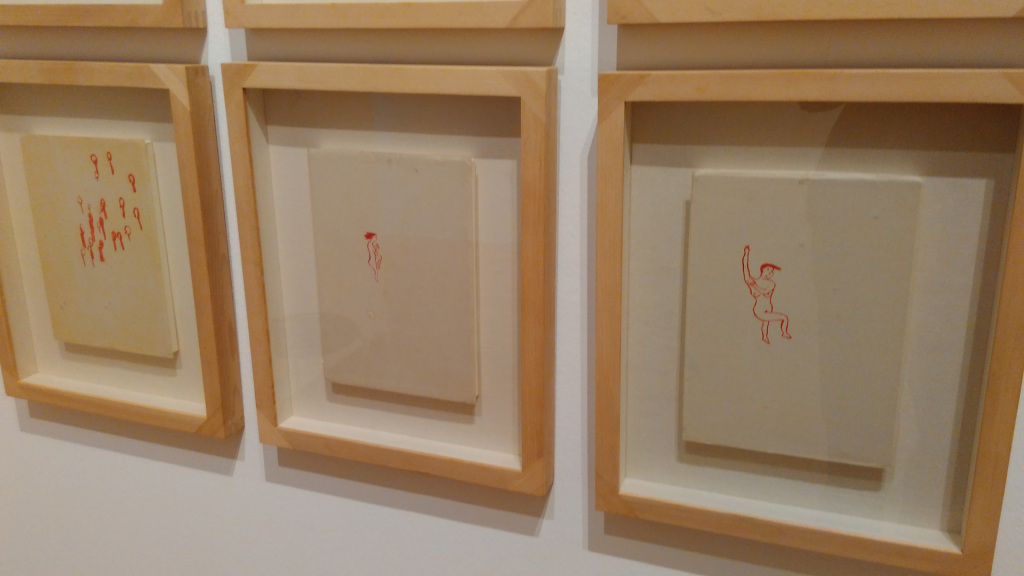 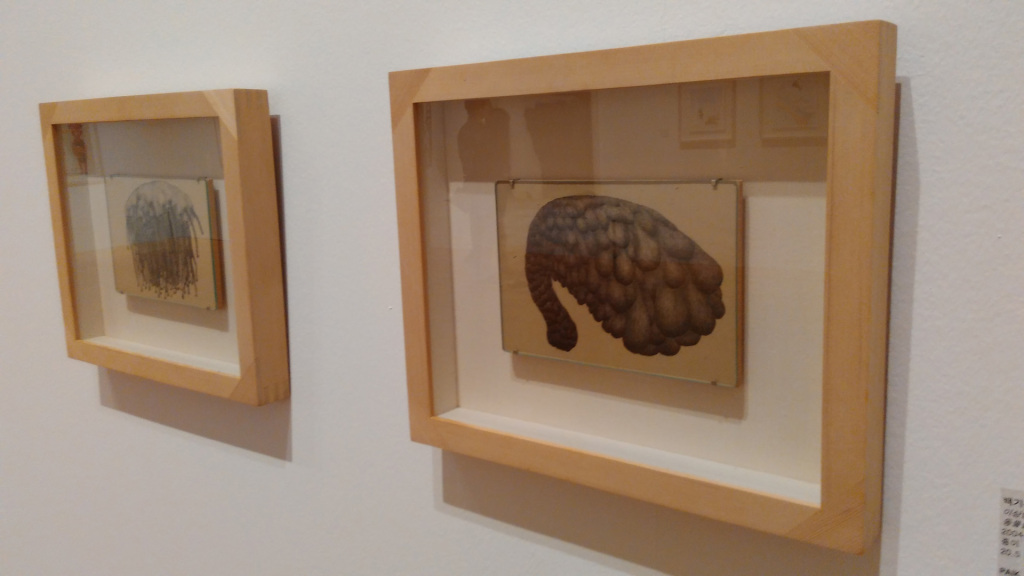 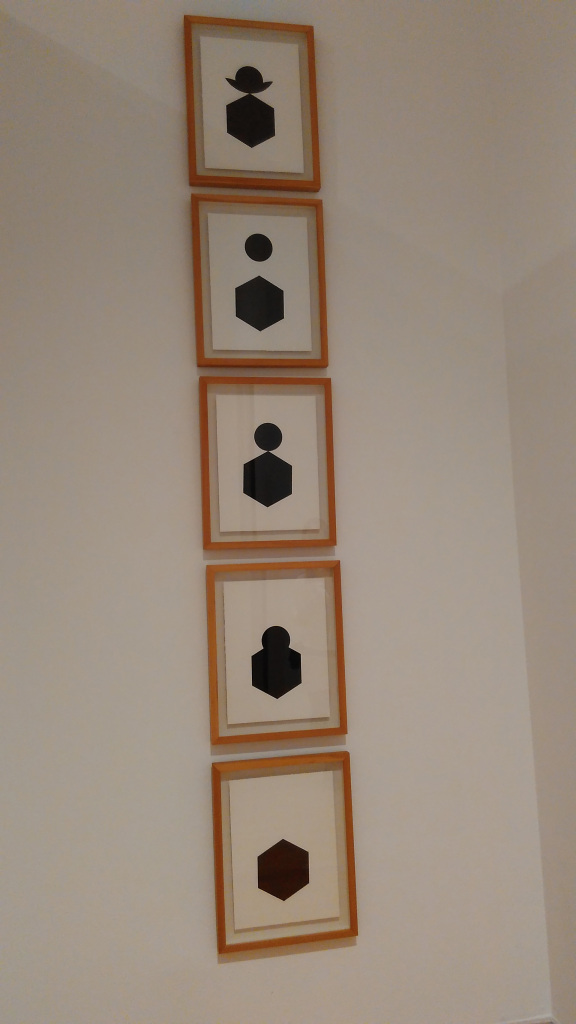 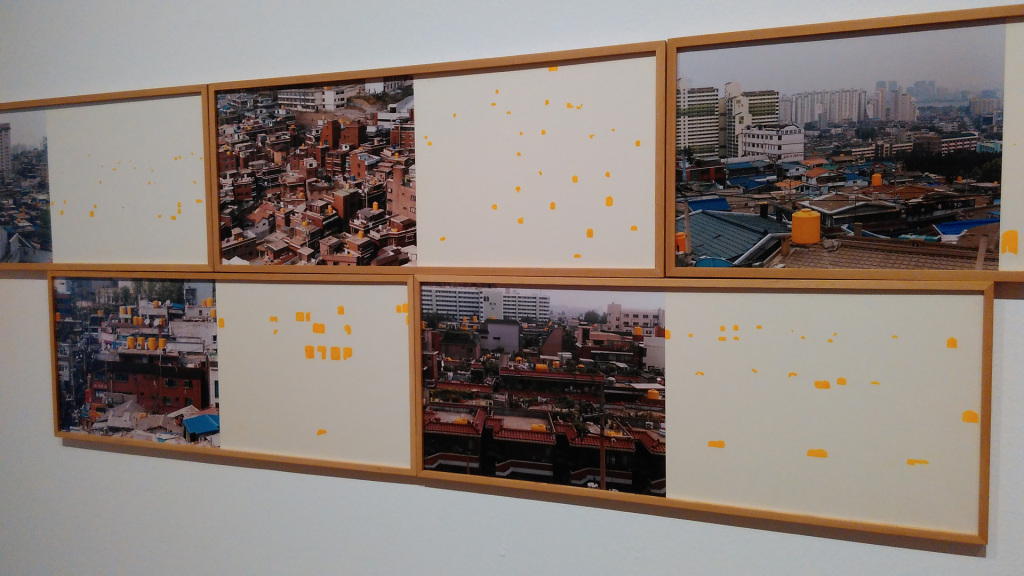 In every good Korean museum, a shrine to Nam June Paik is almost a necessity, and SOMA is no exception. A number of late NJP prints are displayed next to a large TV wall showing a sports-related animations and a TV tower, similar but smaller than the one on permanent display at MMCA Gwacheon. Something special is NJP’s laser-on-water mist projection work that can be seen in the Olympic Park during evening hours (present in the form of a documentation in the exhibition room). 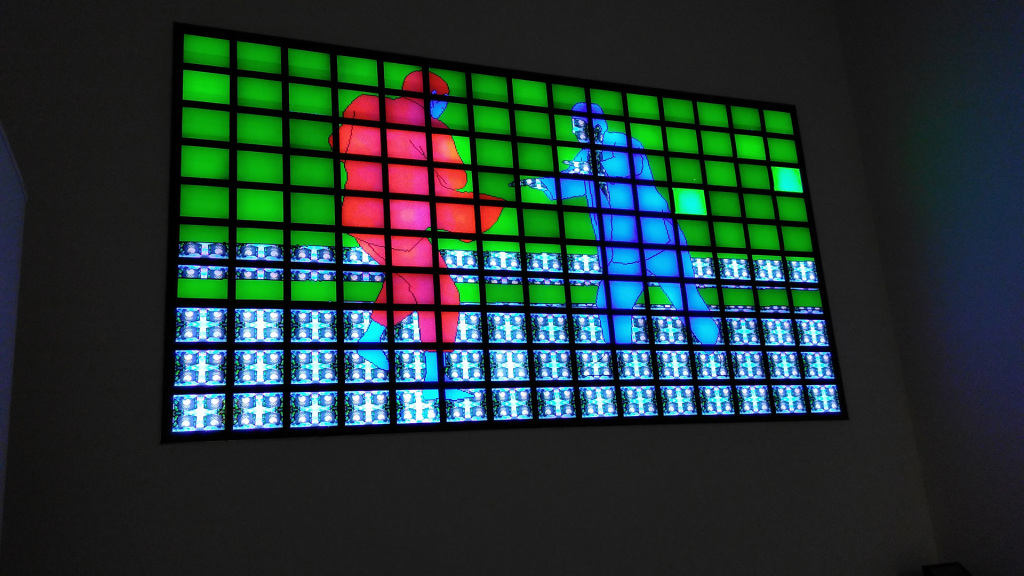 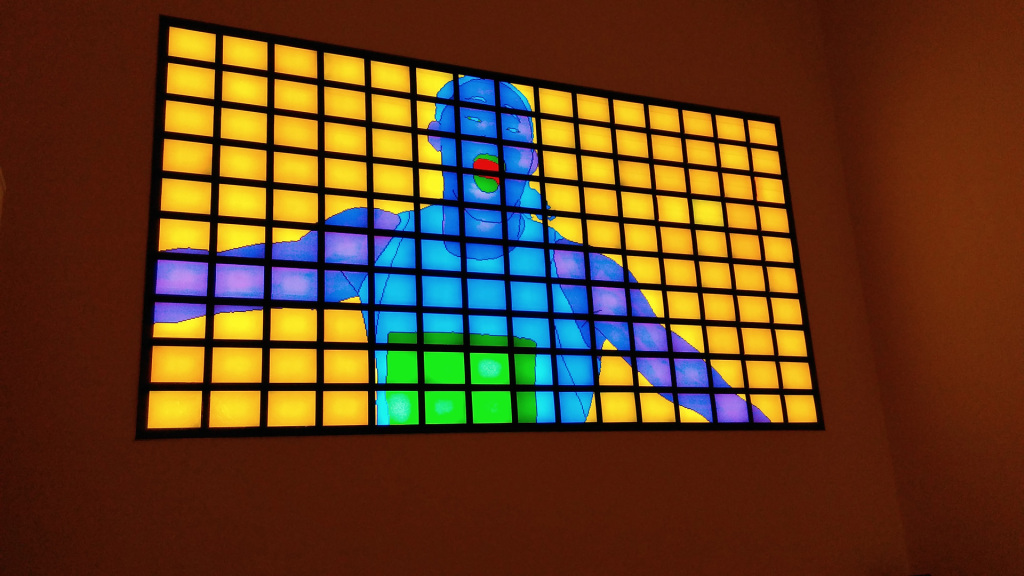 The surrounding sculpture park only augments the feeling of a temporary slowdown and refreshment of senses. Coinciding with the “Expressions and Gestures” exhibition, two temporary large scale sculptures have been displayed outside of the museum: A moebius-strip inspired work by Kook Hyong-Gul 국형걸and Jeon Byeong-Sam 전병삼titled “Dynamic Relaxation” and a set of monumental feather sculptures (“The Feather”) by Cho Eun-Phil 조은필 and Yoo Jae-Woo 유재우. 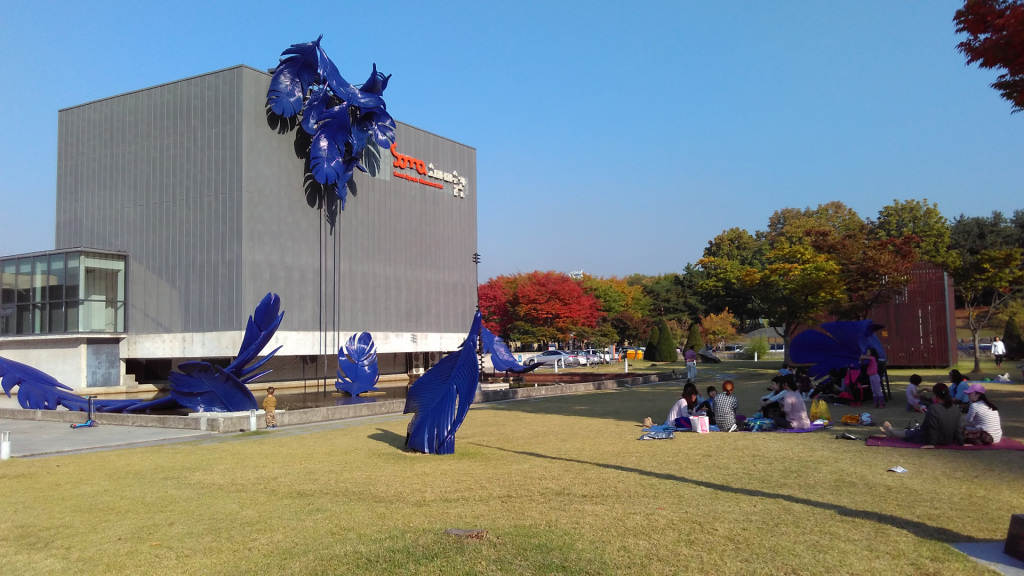