The Umelka Gallery is managed by the Slovak Union of Visual Artists (SVU). The building was purpose-built in the 1920s for the union, and it is a beautiful classic exhibition space, with roof windows spreading even light through the space. The two rooms of the gallery contained two separate shows by two women artists: Maria Machatova and Valeria Zacharova.

Maria Machatova is a young painter. The artworks emanated a feeling of fragile femininity, pointing towards the inner insecurities and the artist’s questioning of her own identity. The female persona appearing on a number of the paintings was possibly even an auto-portrait of the artist, underlining the slight narcissism of the works. The whole impression was a very gentle one. Even though the references depicted on the images were various, they formed a very coherent whole, and already a quick glance at them revealed something of the innermost thoughts, feelings and doubts of the painter. I appreciated this feeling that I read as an honesty and in some way also courage of the artists to express these doubts. 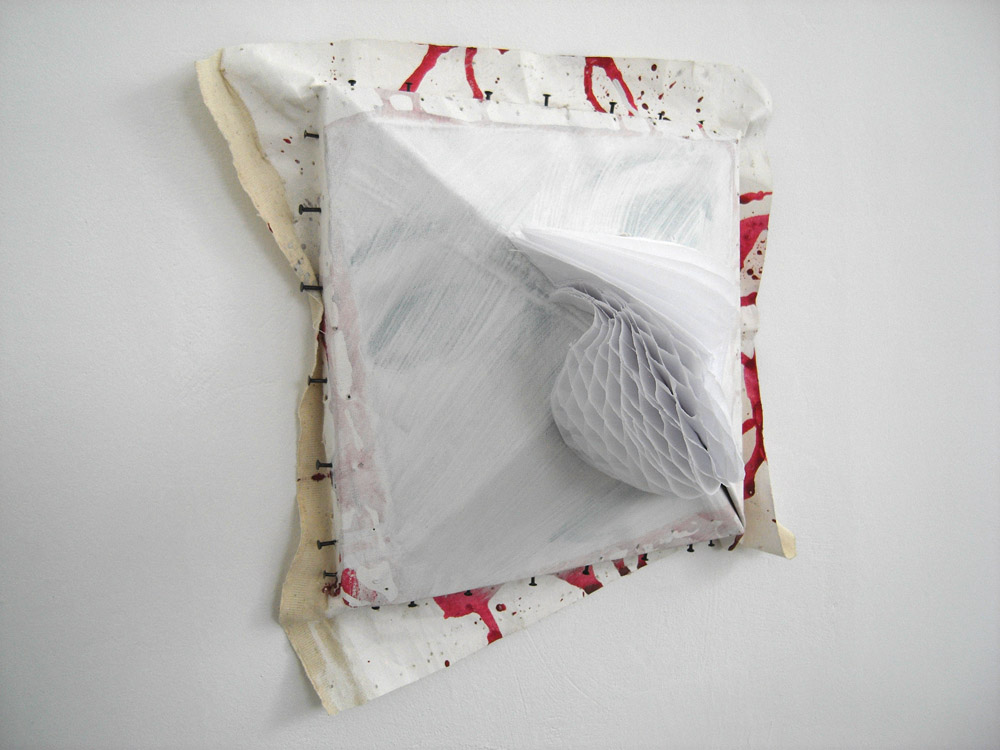 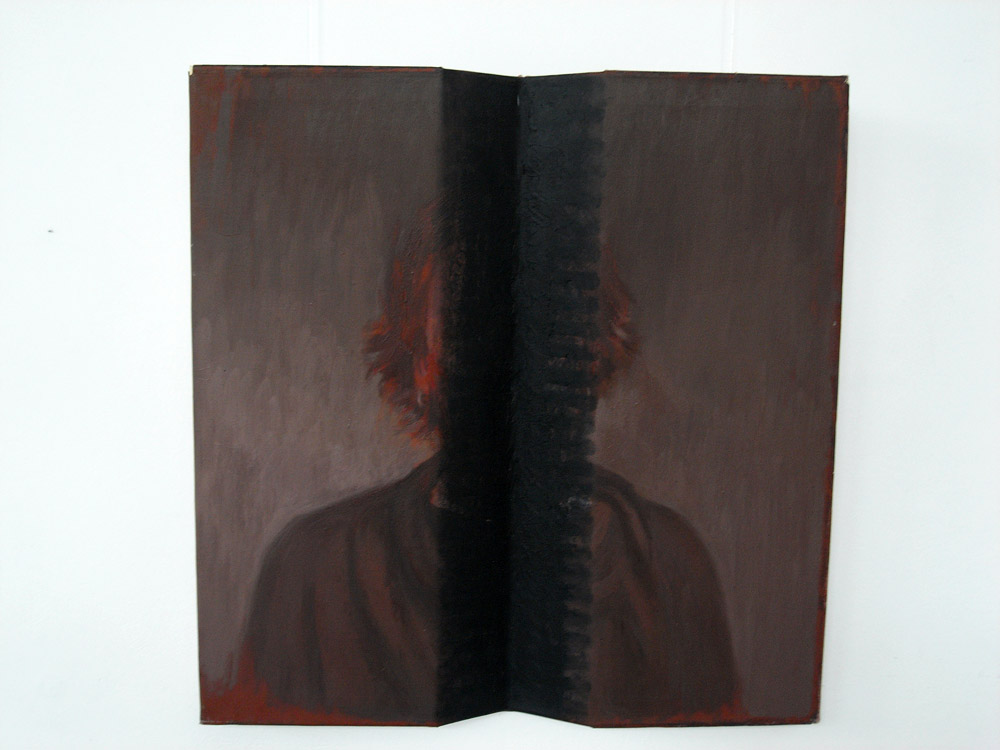 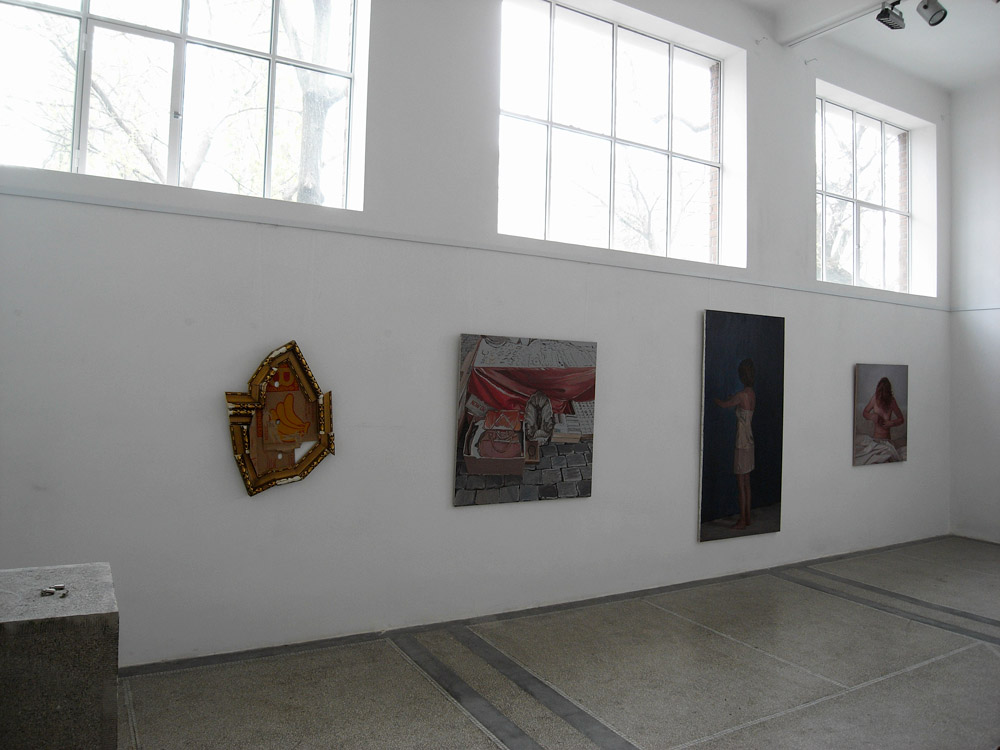 The other show, by Valeria Zacharova, consisted mainly of photos and a few installations. The gallery space itself was very bright and spacious. The show was not that good. It was full of image-clichés like human footsteps on a wet beach, motion blurred lights at night and so on. 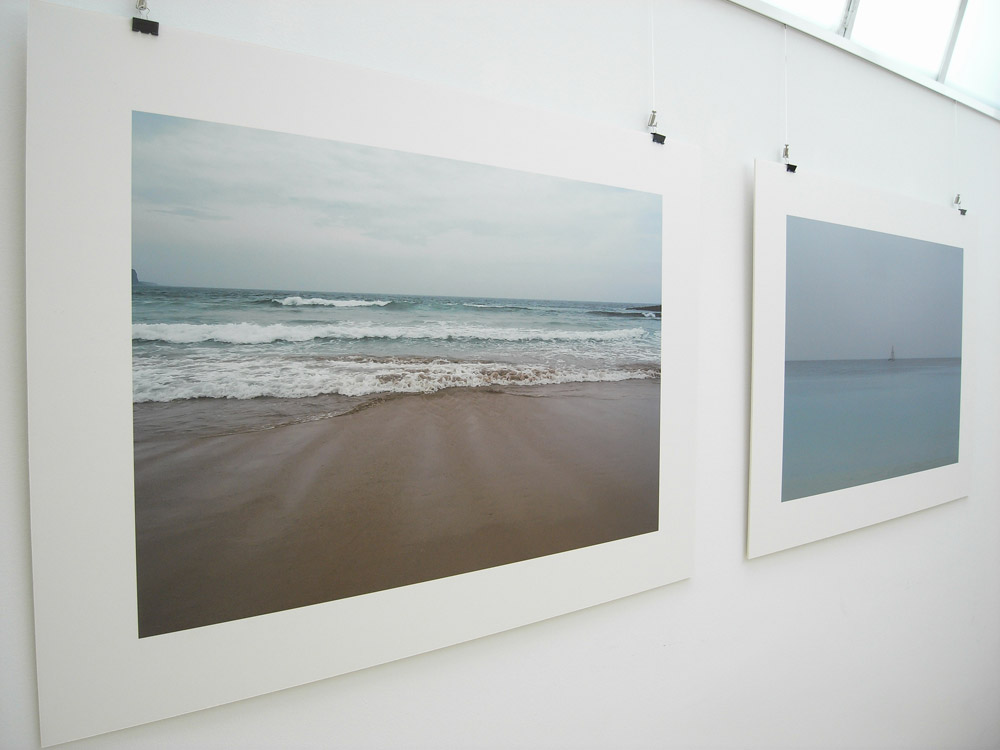 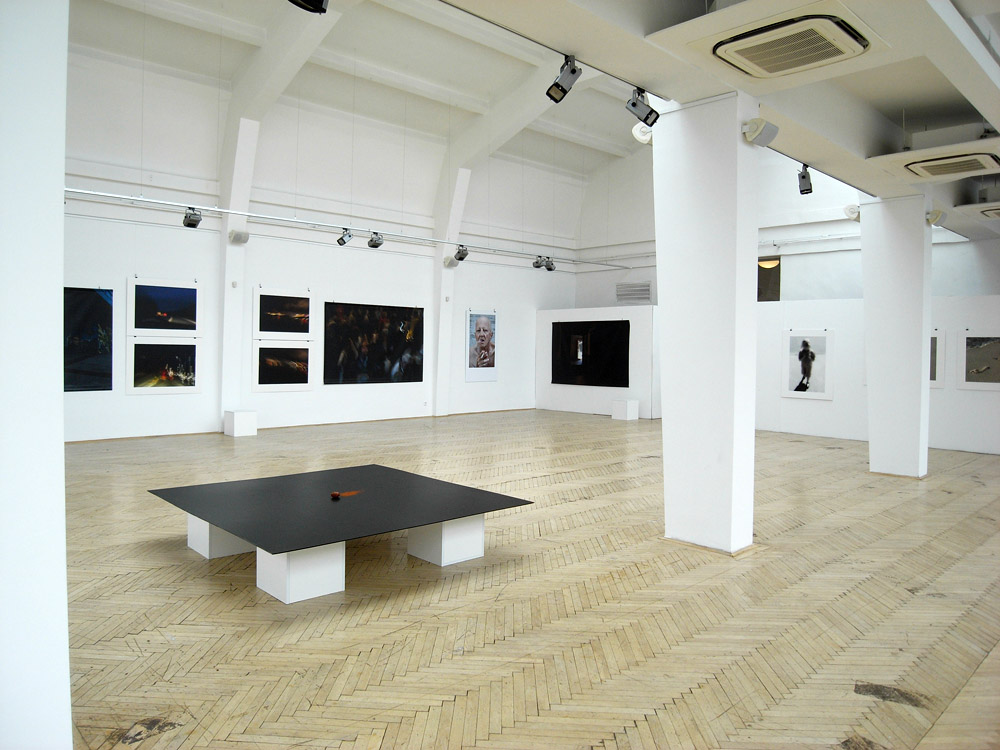 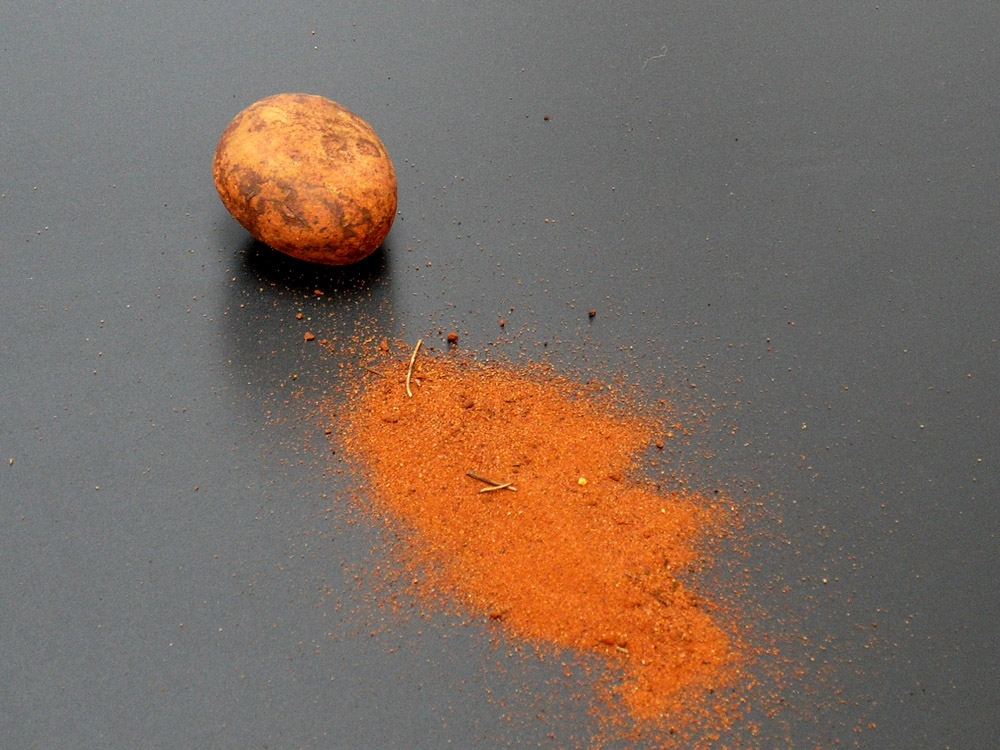