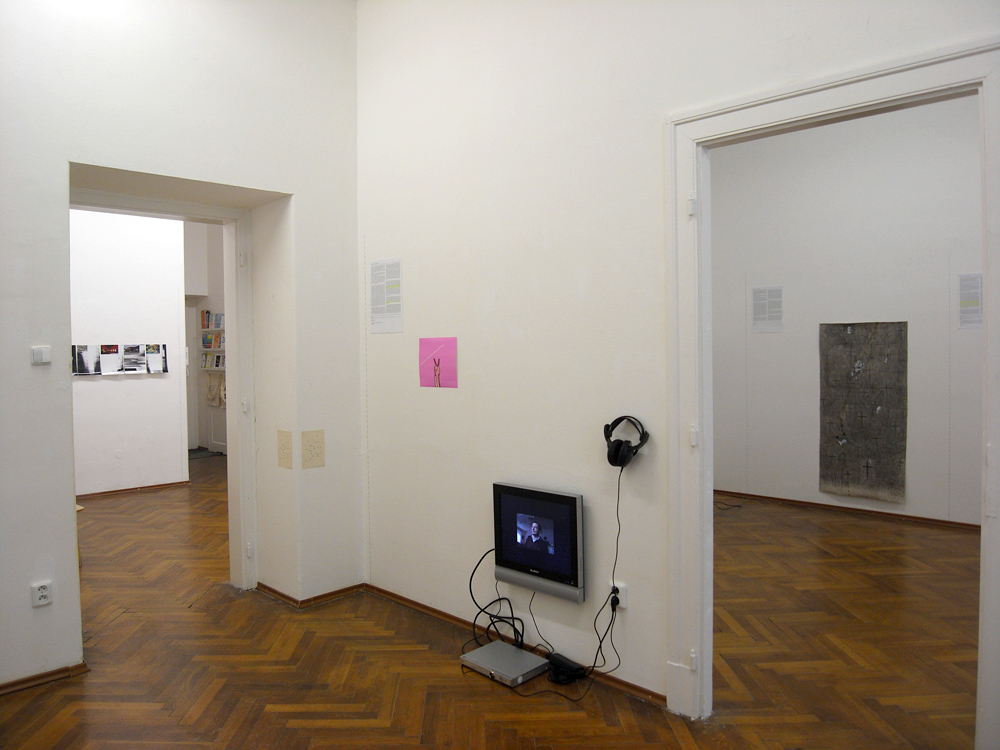 The exhibition presented “artists who critically examine the world in which they were born” (the press release said). There was a mixture of Czech and Slovak artists from various generations. All the works were conceptually held together by a textual framework developed by Zbynek Baladran, Nadine Gandy and Barbora Komarova. Baladran was obviously the driving force of the show, given his previous participation on the Monument of Transformation project together with Vit Havranek (tranzitdisplay Prague) that touched on similar topics. Not only the framework, but the works too where largely of a conceptual nature. The artists were pondering on the historic concept of Czechoslovakia and the transformation that it went through in the last century up until to the peaceful splitting up and beyond. The fiction of a Czechoslovak nation, the utopian belief in a better future (first under communism, than under capitalism) and the perpetual postponement thereof. The works were connected by a “poor” conceptual approach, which became the brand of Jiri Kovanda, but which is emblematic for a whole array of artists who work conceptually within modest circumstances with limited production means and exhibition possibilities. This approach carries a certain carelessness, which can be off-putting, but at the same time, the modesty of it is also charming. 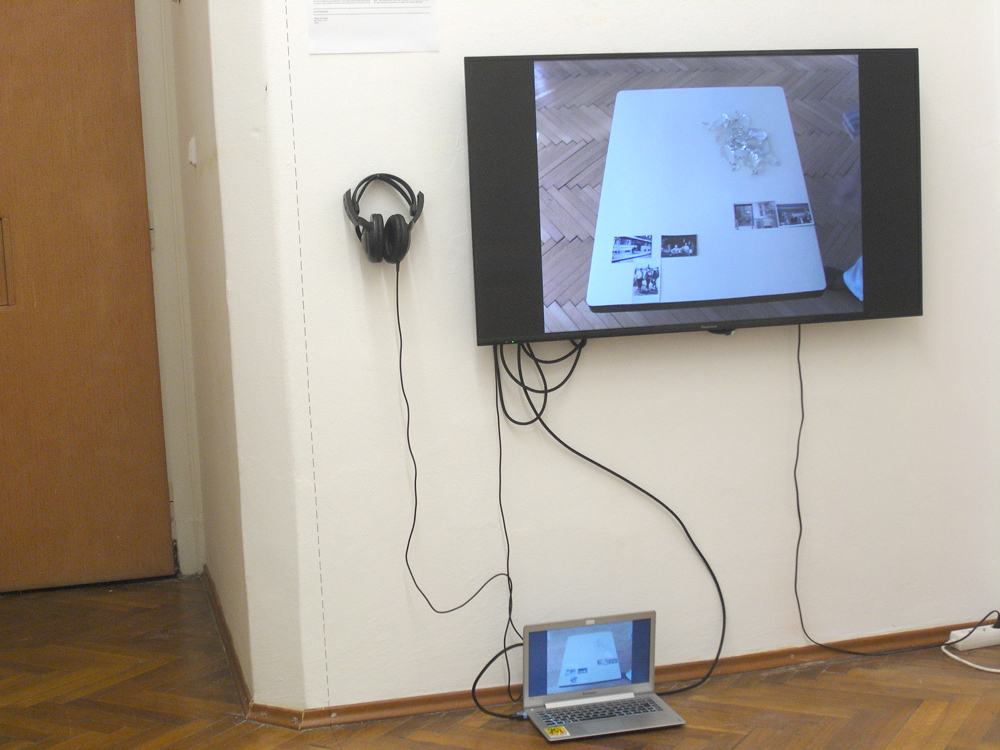 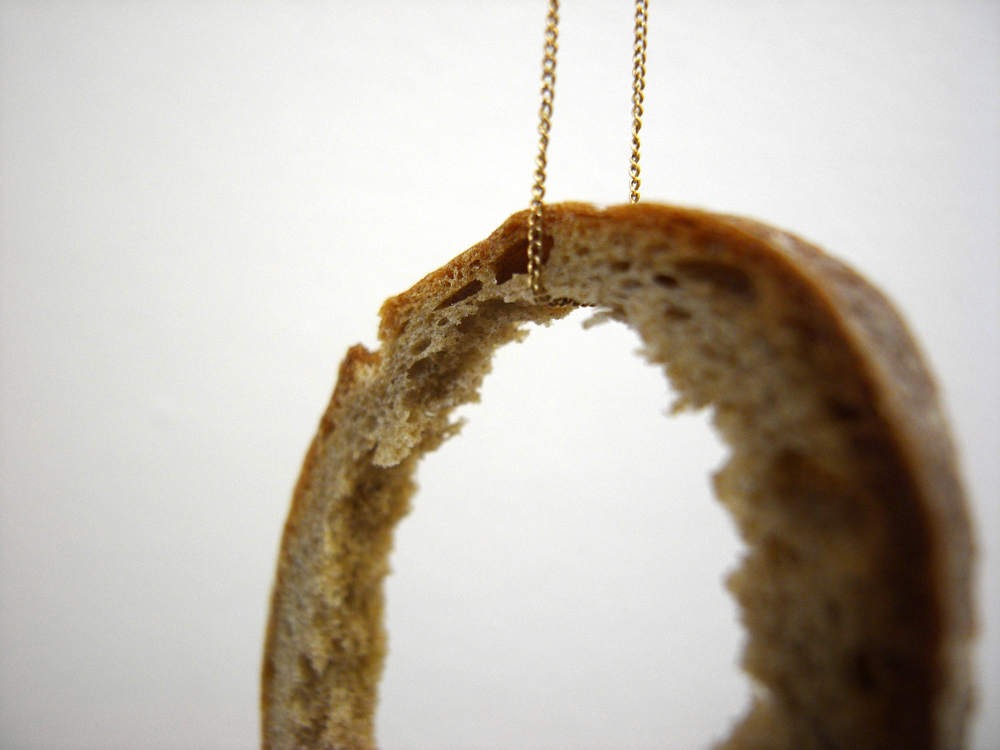 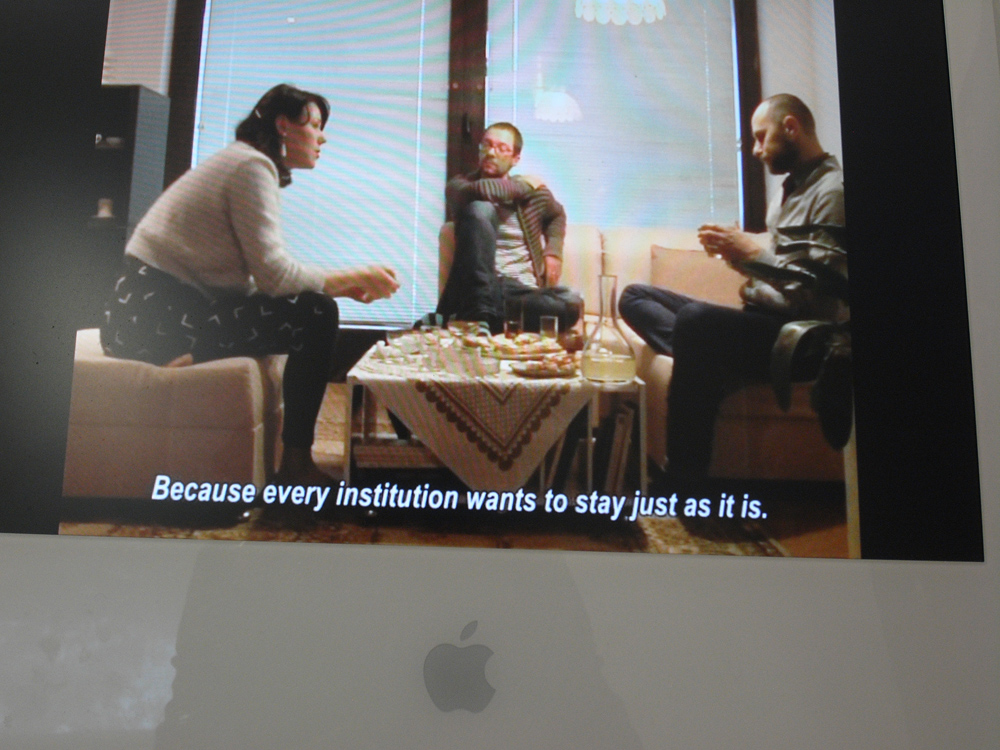 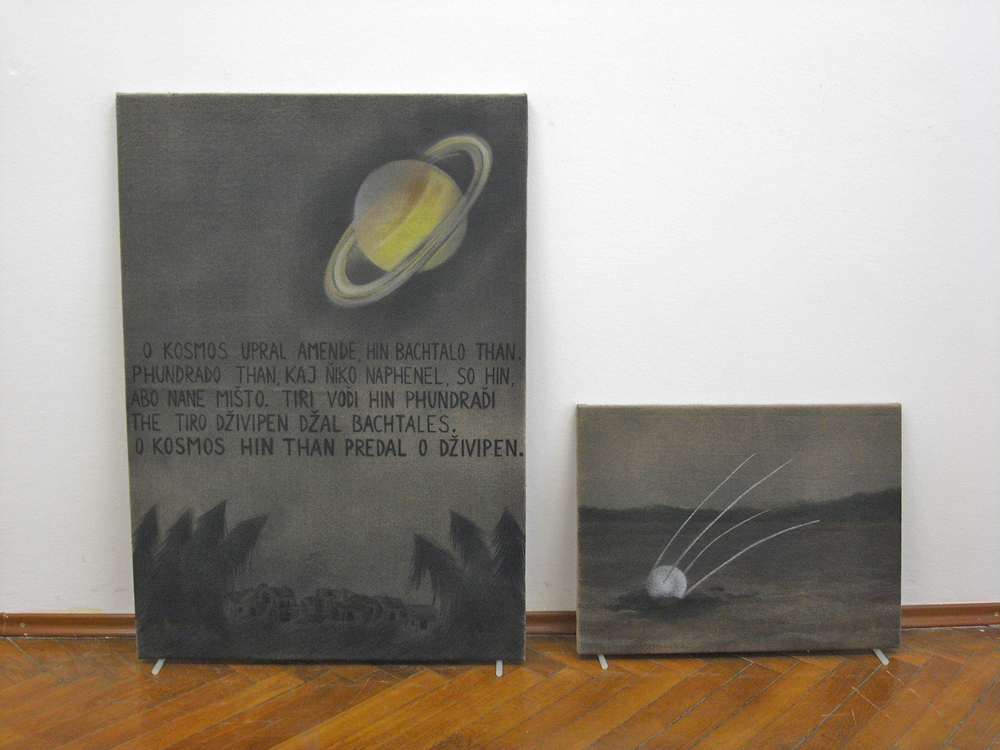 Ladislava Gaziova, Space is the Place (song from Sun Ra), 2017 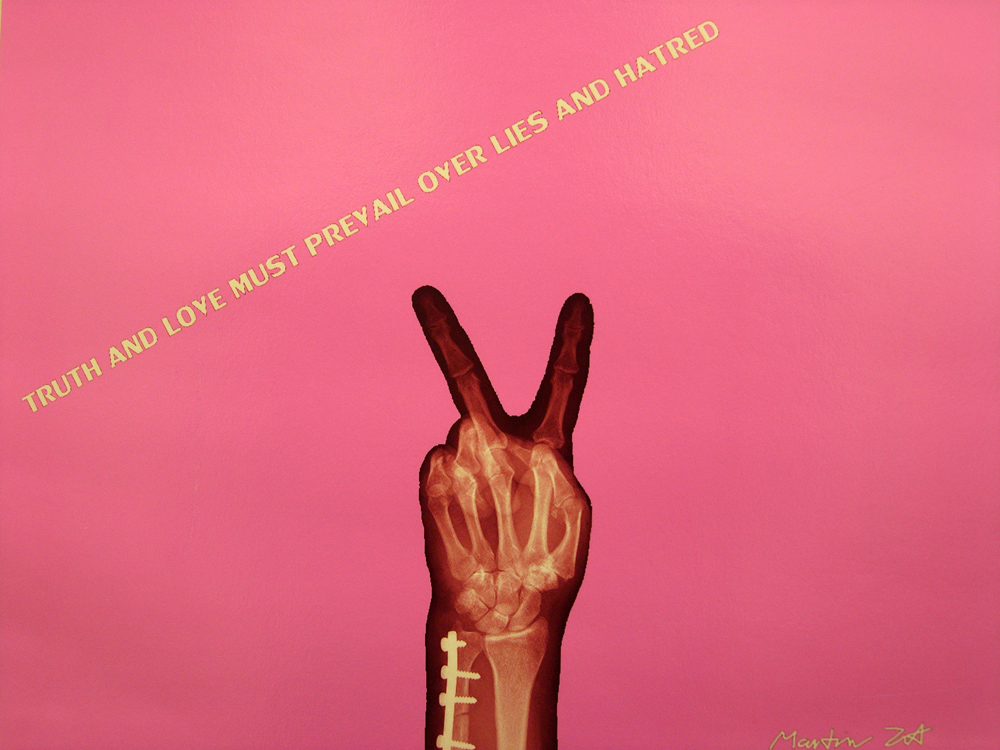