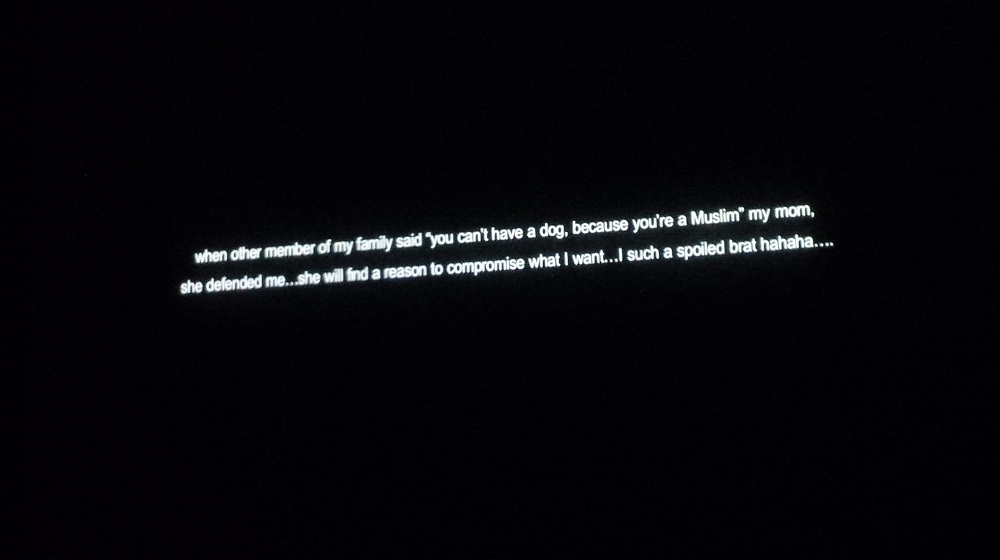 The installation of Arim Rungjang, a Thai artist who made his first biennale appearances in the last few years, consisted of one large dark room with video projections on all walls except the entrance. The room was very dark, especially as one was entering straight from the sunlit outside. The room was also very hot, as blocking the sunrays unfortunately did not block the sun heat.

The side walls contained each 3 larger-than-live projections of individual musicians of a band. They were shot in very dim light, appearing as half-human half-ghostlike creatures. They were performing a song called Bengawan Solo (which has nothing to do with the word solo in English, the exhibition text explained that it refers to Bengawan River and Solo City, I imagine it means something like Frankfurt am Main). The song sounded a bit familiar to me, and the text confirmed that is was indeed a song used on the sound track of Wong Kar Wai´s movie In the Mood for Love. It is a slow and melancholic song.

The front wall of the room was covered by one large projection that only featured white text on black background. The content reminded me of social media chat-like sentence snippets, that seemed to be excerpts from people´s life stories, very sentimental (about relationships, love, etc.).

The exhibition text added a rather lengthy list of stories and historical context related to the song and the locations it refers to. I did not buy that. It was not present in the installation.

Altogether, the hot and humid darkness, the sentimental song and the sentimental subtitles created a very sentimental atmosphere. Almost tautological… Arin Rungjang managed to create a very nice multi-channel installation for presenting the song in the title of the show to an audience. It was a work to be understood with the heart rather than with the brain.

Presenting an already well-known song as a video-installation. This work was a re-presentation. It was not clear why this song was selected, why it was presented in this format, in this location. My best guess is the linguistic bridge between river: city, i.e. Bengawan: Solo as in Frankfurt:Main, but that opens more questions than it answers, which may also be a good thing… I would like to see part 2 of this. 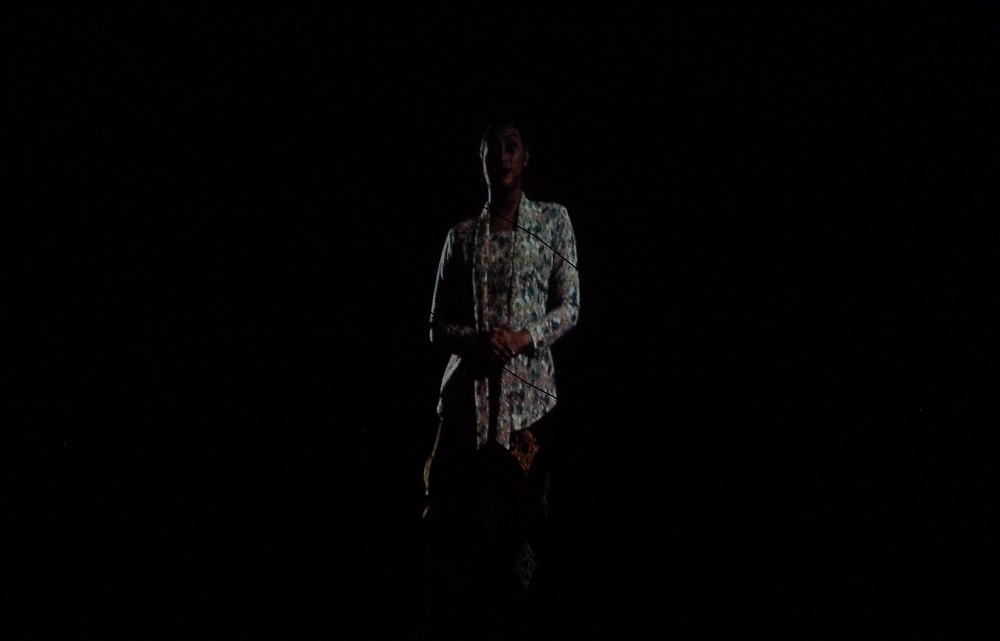 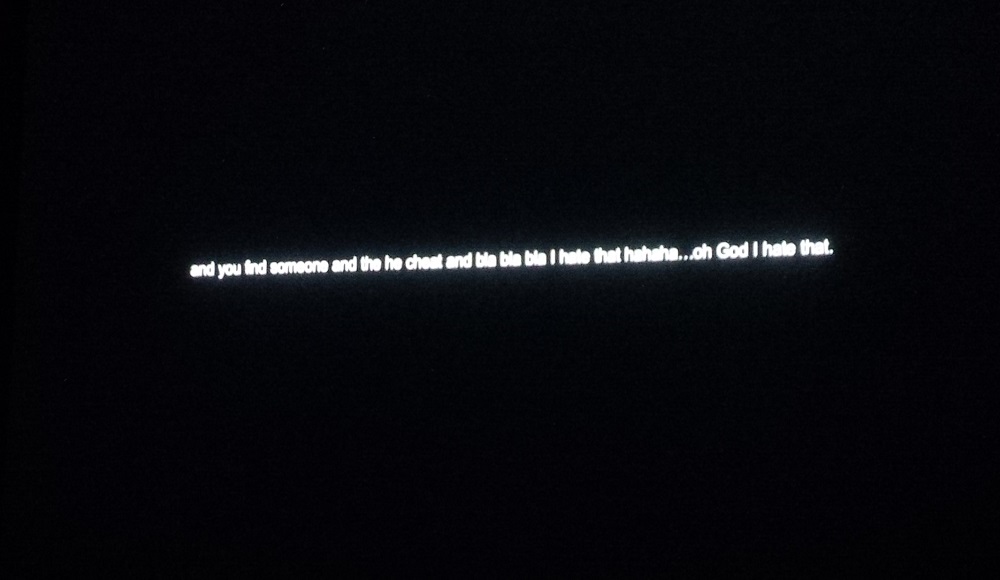