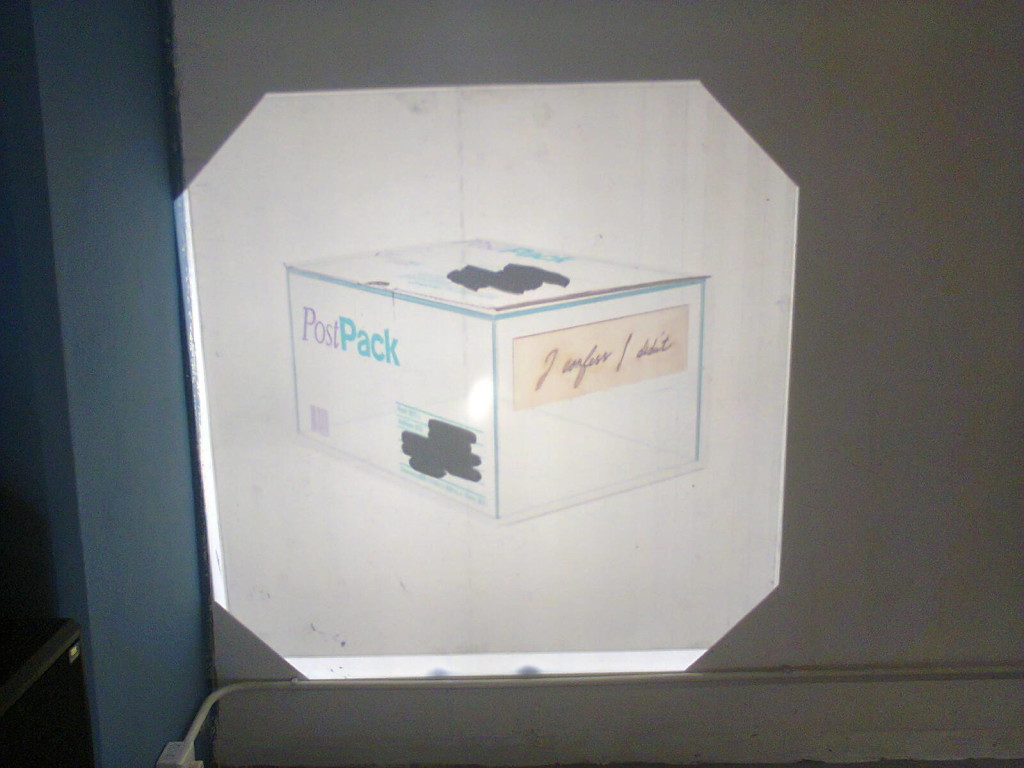 Lee Kai Chung 李繼忠, who has previously built his artist brand with projects related to Hong Kong government archives, that have been besides other occasions also been exhibited at the Para Site booth of the Art Basel Hong Kong 2014 art fair, prepared an exhibition extrapolating his interests in the recording of history and its politics into the very present using a poetic and gentle yet firm approach. Looking at the recent political development in Hong Kong, there is not much happy things to talk about. At the same time, only getting upset will barely bring a resolution. And life goes on. Lee’s work balances somewhere between these feelings.

“So Many Quiet Walks to Take“ builds on Lee’s earlier practice directly engaged with authorities and government agencies. But it also contains references to a very private and intimate sphere, for example in the projected image of a box mailed to Shenzhen inscribed with the words “I confess I didn’t.” Probably a hint at the story of “disappeared” booksellers confessing on national TV to crimes they probably even did not commit, the work does not take a confrontational or critical standpoint, but rather shows a private concern and in an indirect way visualizes the worry, a precautionary measure – what if I “disappeared” tomorrow? The overdubbing of a cassette tape until nothing can be heard anymore is highly metaphorical of a process of silencing, but also a cautious and intimate activity. The very color tone used in the exhibition is also an expression of intimacy: Natural wood and light pastel colors, not unlike the scheme we know from Lee Kit’s installations and Au Hoi Lam’s paintings. This element of a private and intimate sphere is definitely present in Lee’s work more than before, and I identify this element as something very much Hong Kong-specific, a reaction to the overcrowded roughness of all quasi-public space and the womb-like intimacy of the miniature Hong Kong apartments. While I was not so convinced about the political reading of Lee Kit’s work, in Lee Kai Chung’s case the direction is opposite and the becoming private of the work does not impact the politically conscious core that remains.

Here the adding of the intimate and slightly melancholic dimension rounds up the work, not in the sense of softening, but rather completing it. The roughness is still there: A large ax with a long handle placed in the middle of the installation. Ready to be picked up, but also ready to topple over. The four large silkscreen printing stations that are ready to spit out protest slogans, but which also require a delicate touch of a human hand, and gentle care to keep the printing screens permeable and usable. The exhibit does not shy away from difficult themes, but at the same time acknowledges that there are two sides to every problem, at minimum. As problems pile up, there well may be three or four or even more sides. As Lee mentioned in a panel talk that he gave at Asia Art Archive’s Open Platform 2016, we each create our own “personal archive” simply by living and acting. The exhibition combines the intimacy of an individual’s lived experience with the ripples of larger events that have an impact on it, as well the ripples that the individual’s life causes on the surface of time.

A modest yet powerful show, expressing some things and feelings too nuanced to be expressed in words. 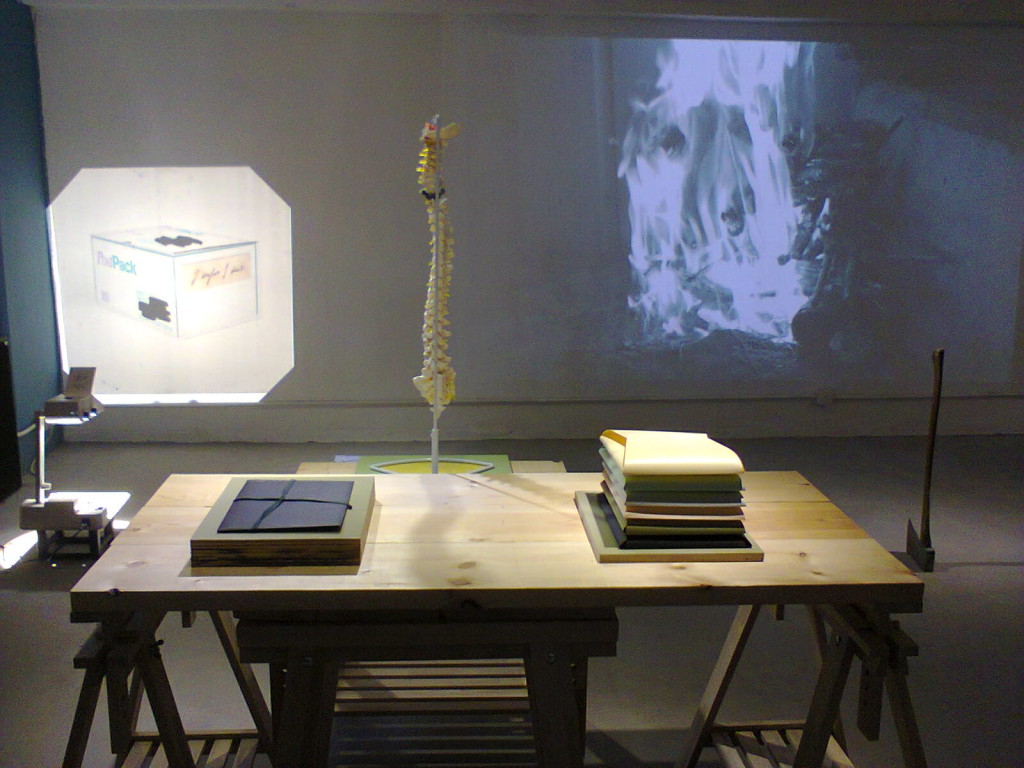 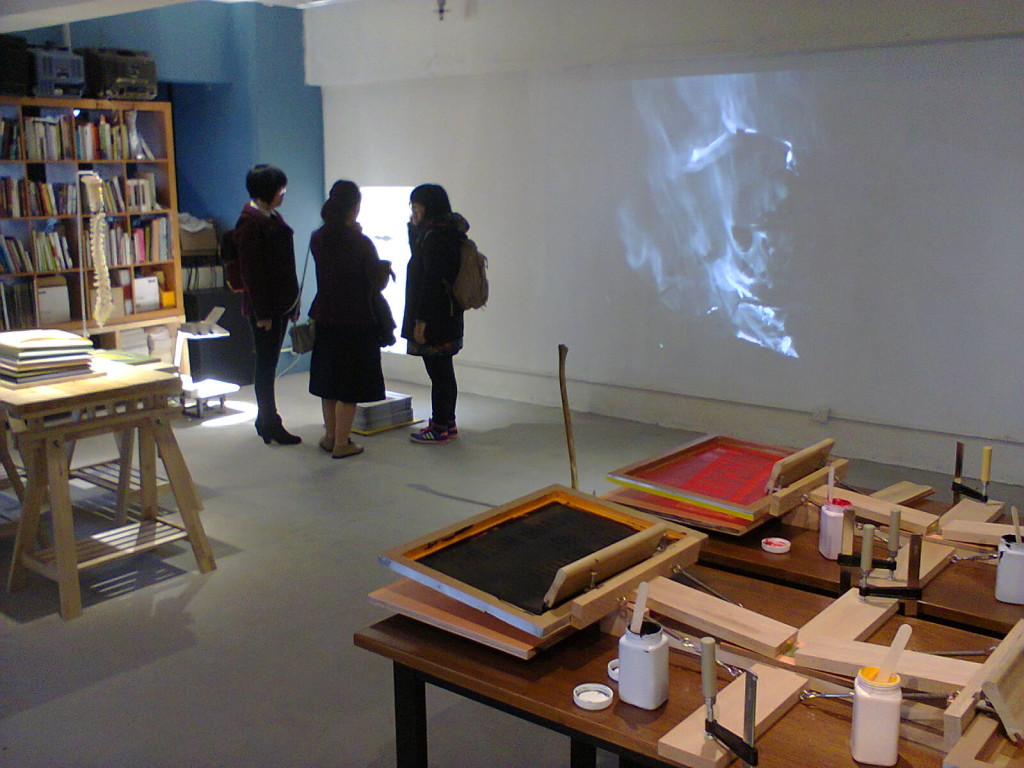 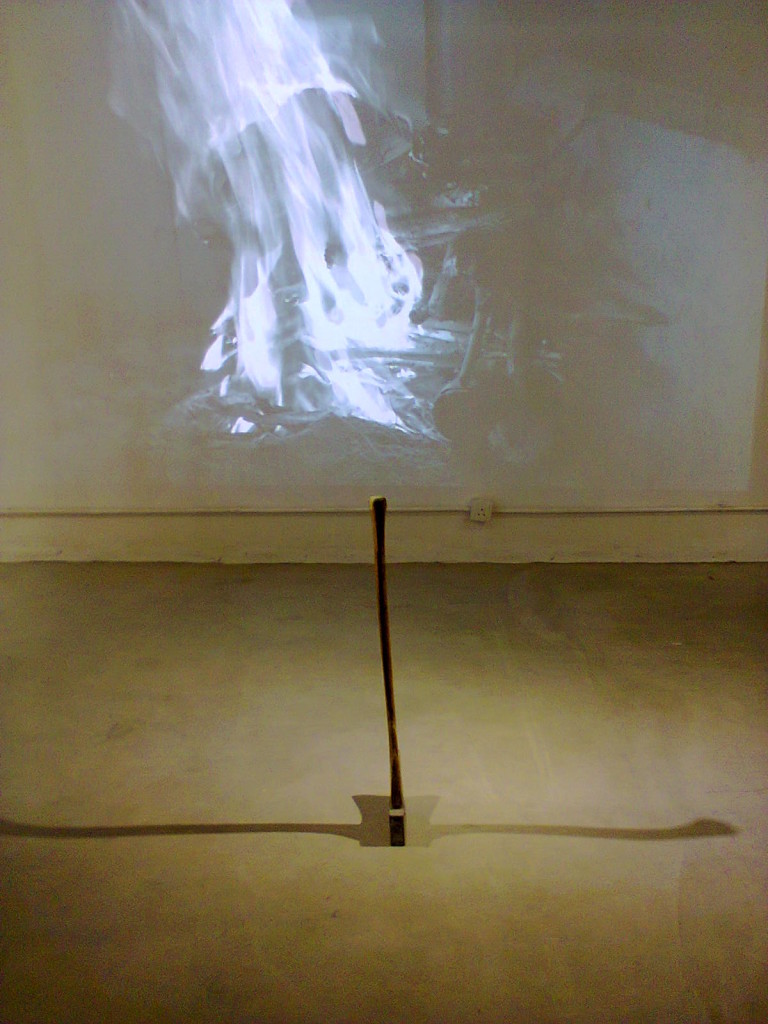