Common Center: “Autosave: When It Looks Like It Is Over”

Common Center is an independent art space run by a group of curator(s), designers and artists, between Yeongdeungpo train station and the nearby crumbling buildings of the red light district remains. When I first set out, I was expecting to find some kind of creative design loft space, but instead of that I found a building more resembling a squatted house, blending naturally into the small island of old run down houses with new shopping malls congregating around it and signaling its forthcoming fate. The four-floor building was left in its original state, with narrow corridors and doors leading to single room apartments. Wallpapers crumbling and doors slowly falling out of their hinges. 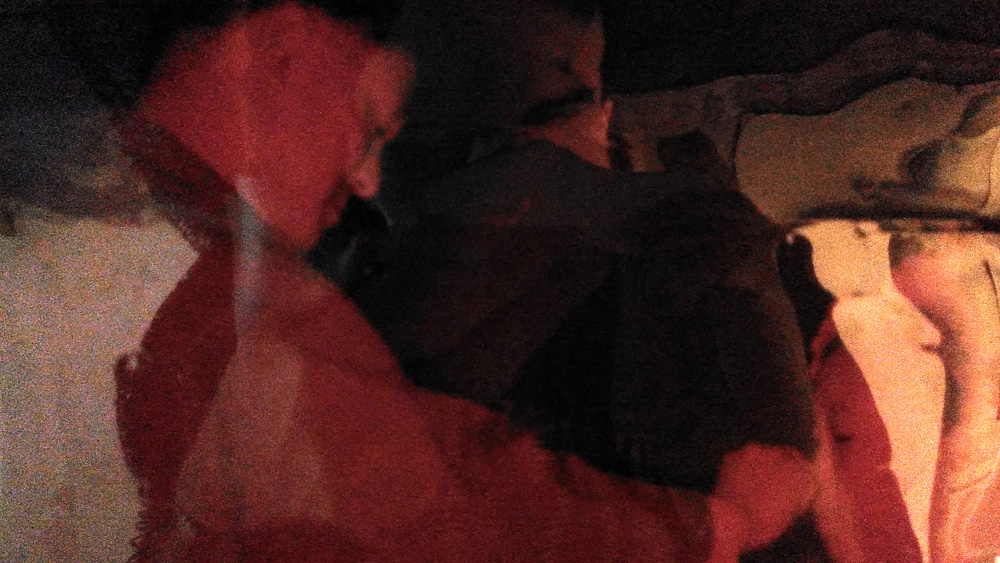 The show stretched over three floors of the building every artist (altogether 16) ‘decorating’ one room. There was a big variety in the room’s deco. When entering first rooms, I had mixed feelings. It felt kind of art-school-end-of-semester-presentation-like. But as I walked through the building and got used to the space, I slowly started to discover interesting works and understand the whole concept of the show. It seems that selected artists were free to use the rooms given to them, and this of course went better in some instances than in other. Also, the installation could be modified by the artists during the show. Some tried to clean up the room and use it more as a white cube, others tried to make use of the space’s peculiarity and make more site-specific works.

This show made me realize again how much the environment shapes the work. Many of the more gallery-like installations did not work so well for me, because of the environment. In the small and hot rooms, it was not possible to observe works in the same way one would in a tidy white air conditioned gallery space. The works were interesting, but I simply passed through some rooms quickly, because the space did not allow for enough contemplation, and in the flux of impressions, they just stayed as fleeting images passing by my field of view. Some rooms made attempts at ‘site specific’ interventions, like working with the leftovers of the wallpaper, floor tiling or architectural elements in the room. Generally I welcomed this attempts. Some of them rather failed and ended up at the bottom of my like list (below the gallery-like installations), while a few managed to succeed and those were my favorite ones.

The exhibition was accompanied by a small booklet with short texts about each artwork. This booklet was very neat and the texts quite well written. After talking to a friend, I realized this was thanks to the fact that the exhibition curator coupled each artist with one writer (who wrote the text) and one designer (who designed a poster displayed on the ground floor). This was quite a unique idea, and I think it worked out very well.

I had a feeling of some similarities between this show and the show I saw last week at Ilmin Museum – both had a kind of nihilist post-digital flair, like playing in the ruins of the internet dream. At closer look, it was no surprise – curator Hahm was the common denominator.

Some visual impressions from the show: 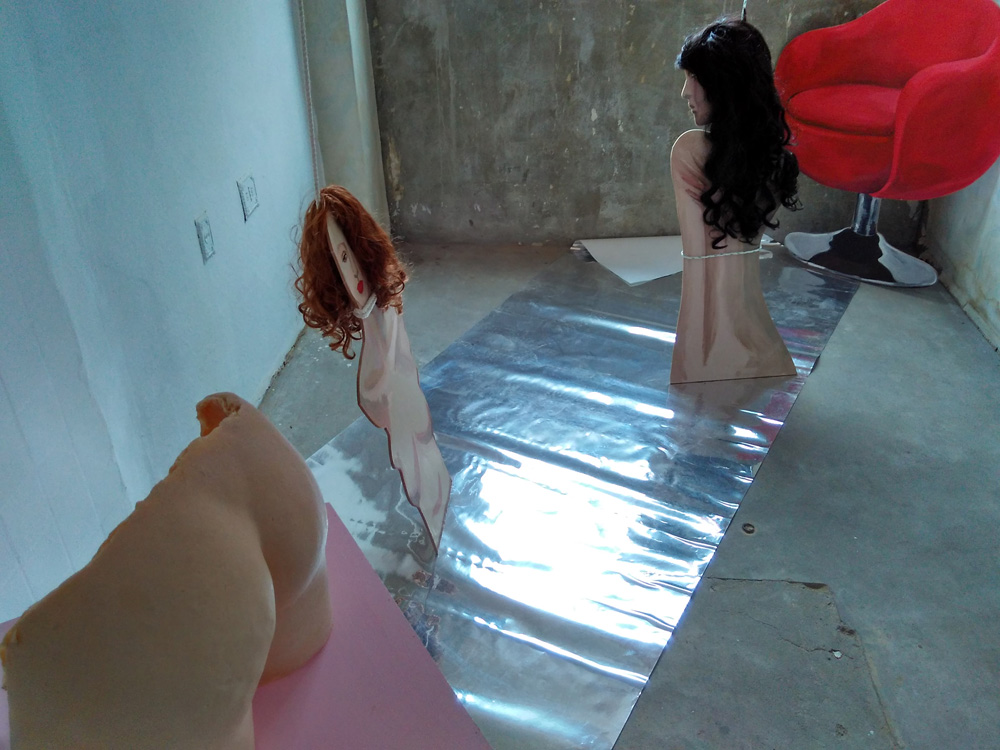 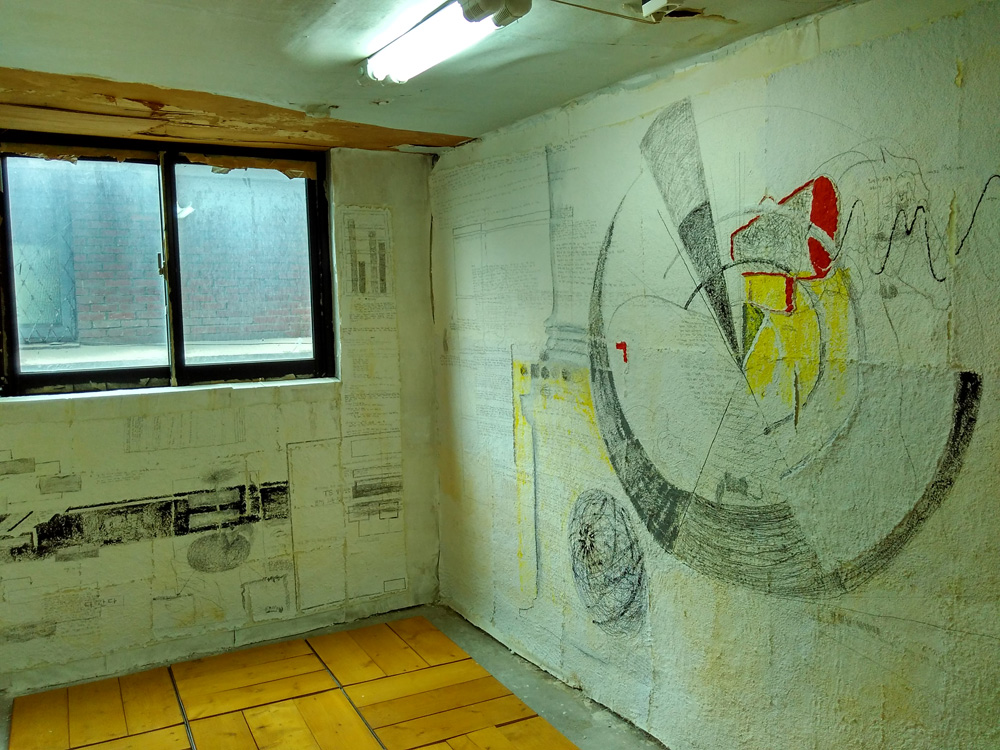 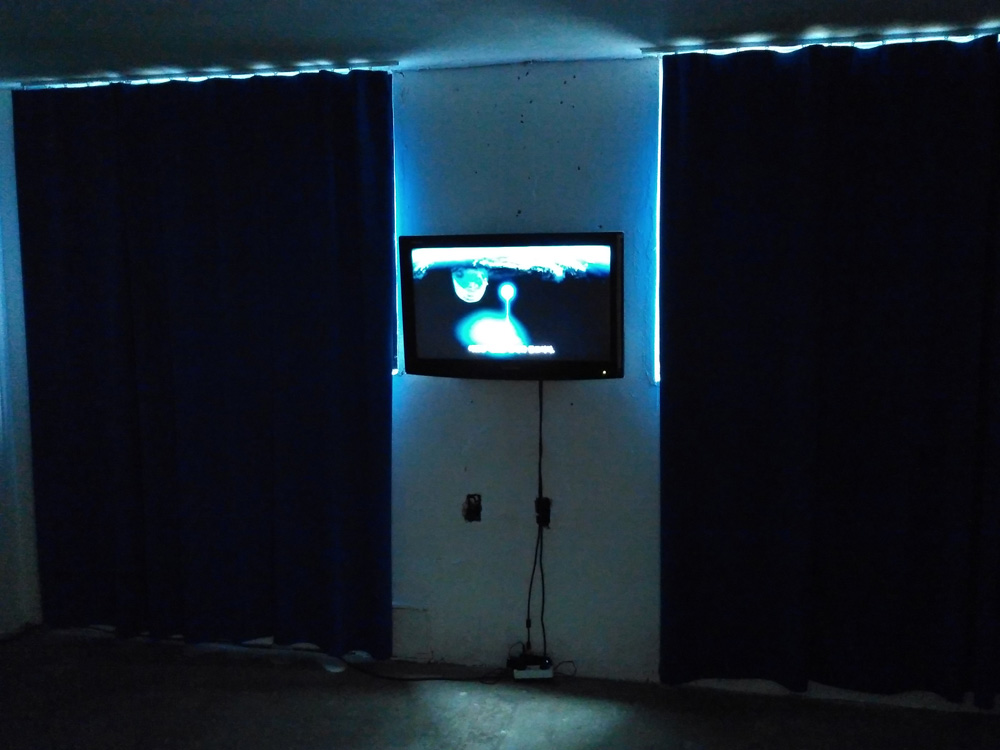 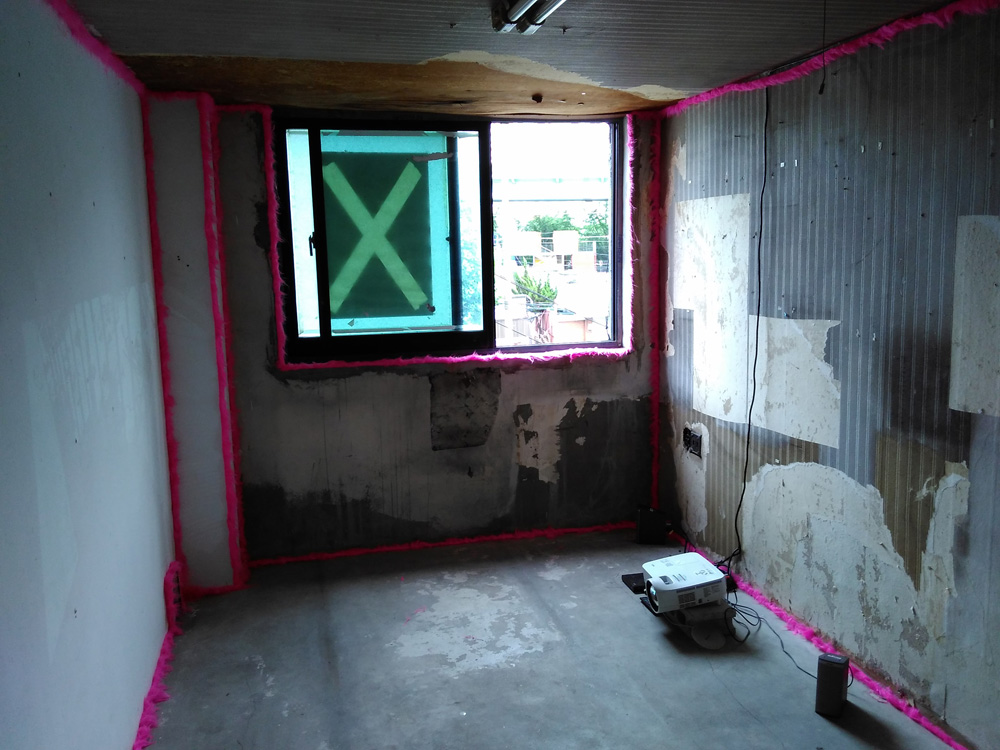 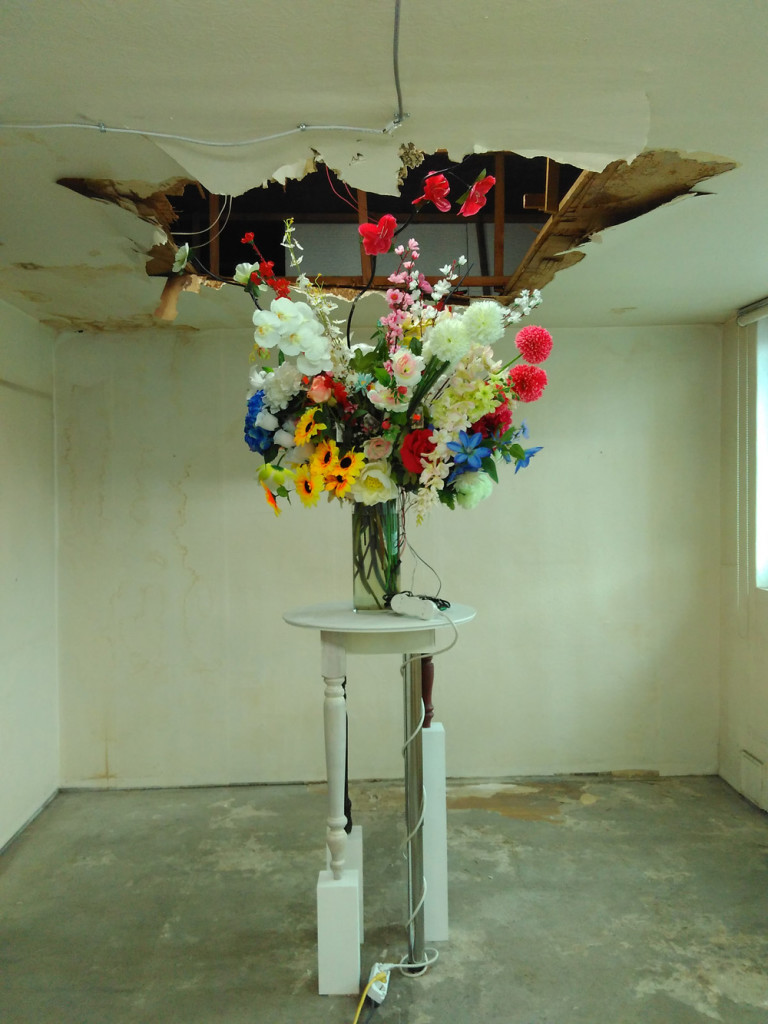 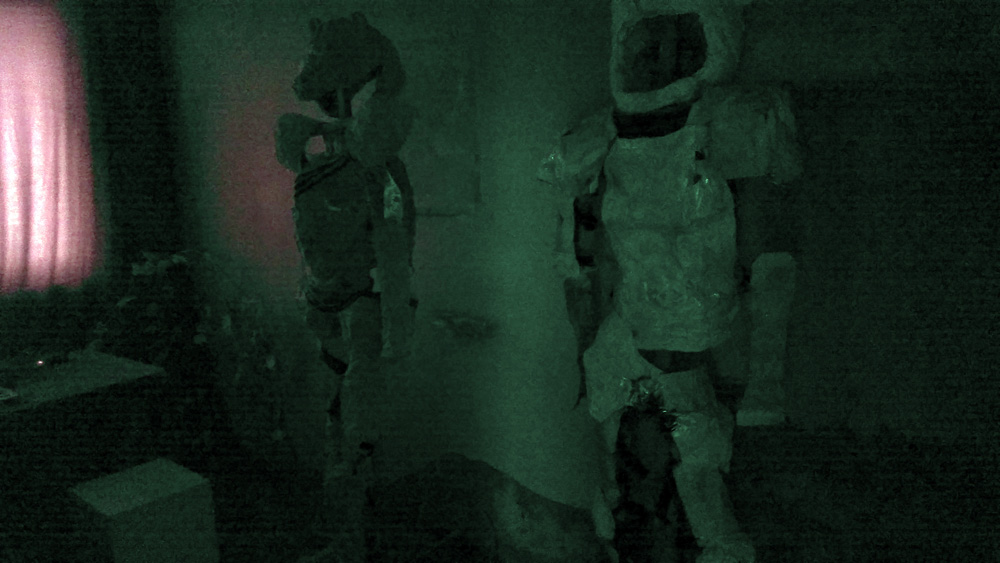 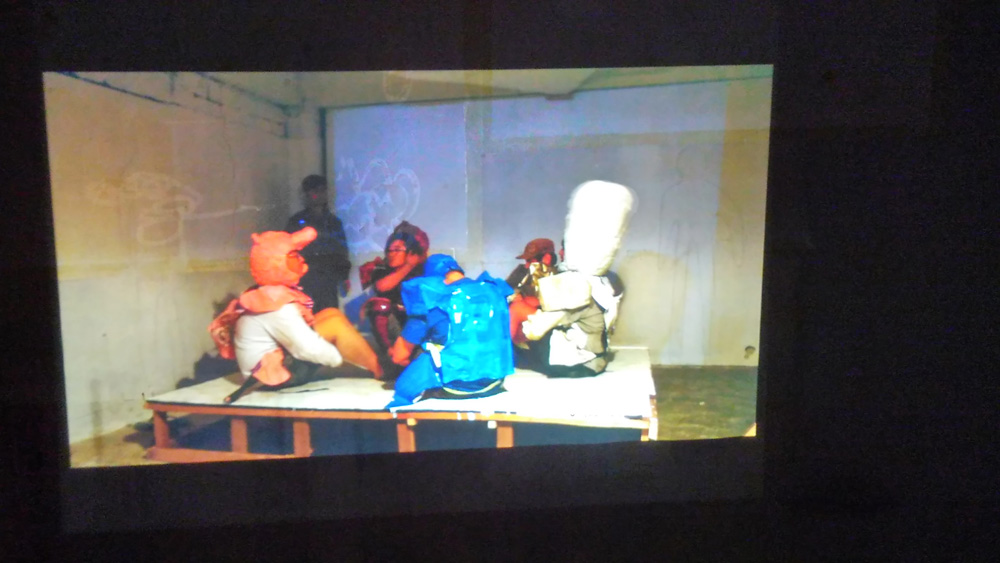 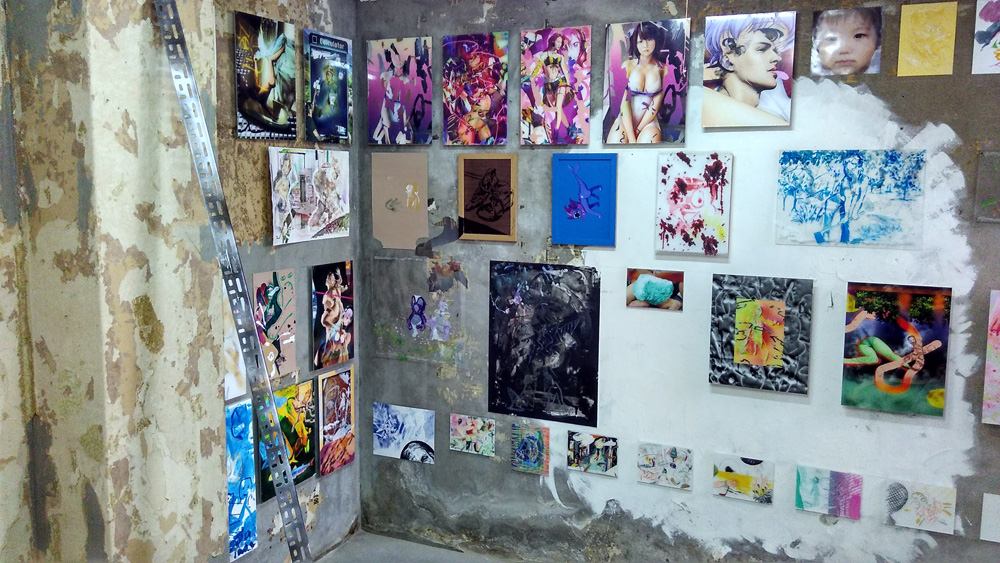 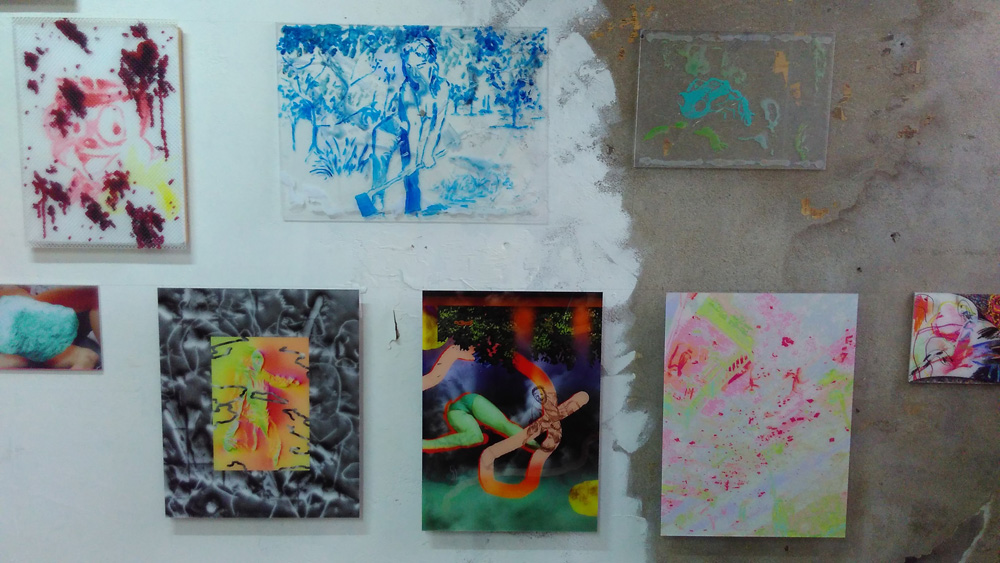 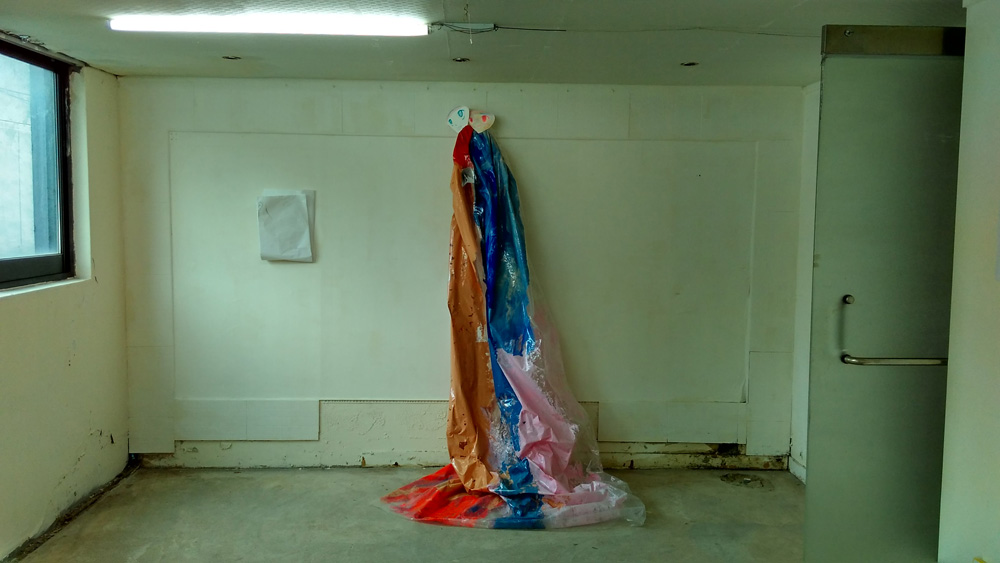 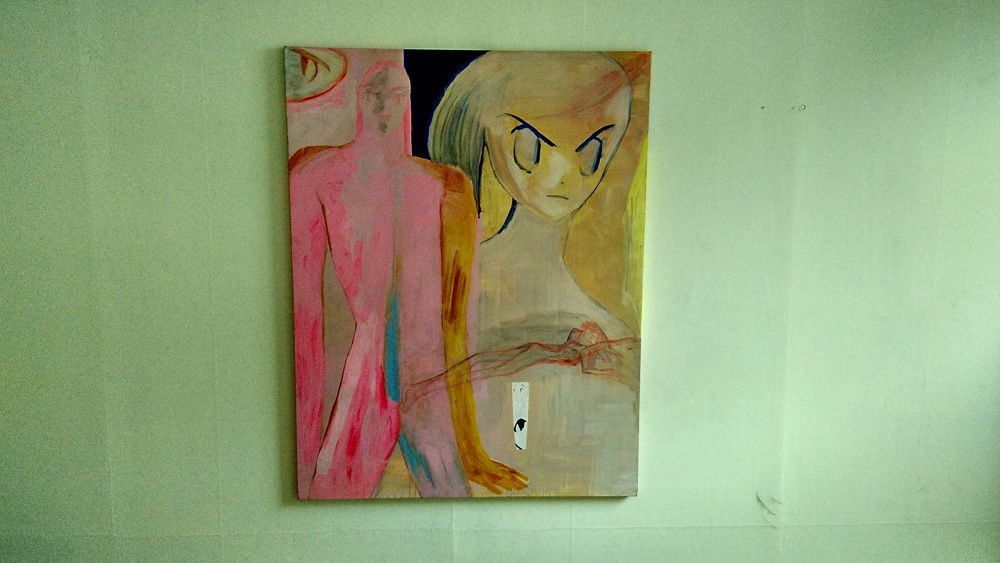 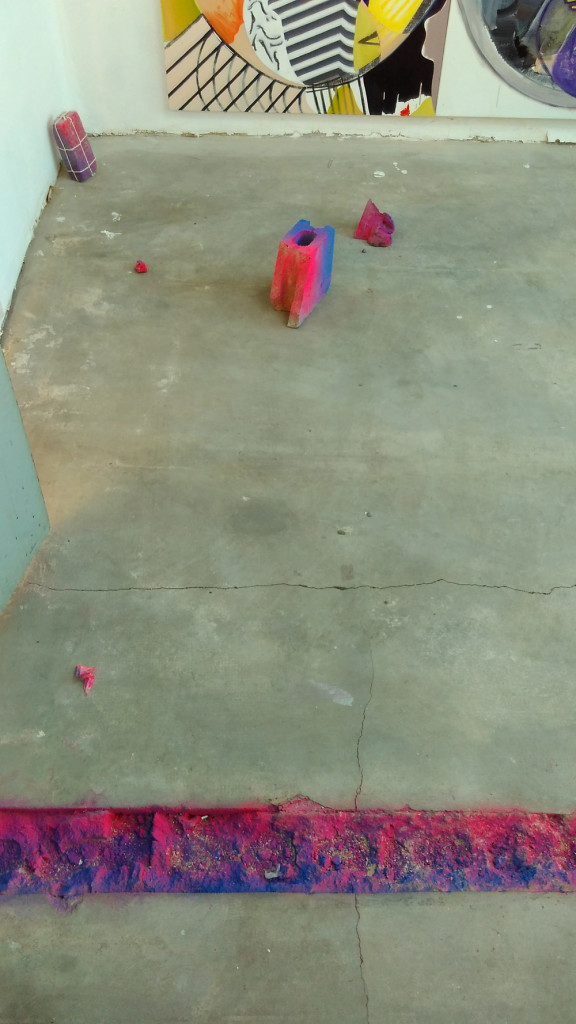 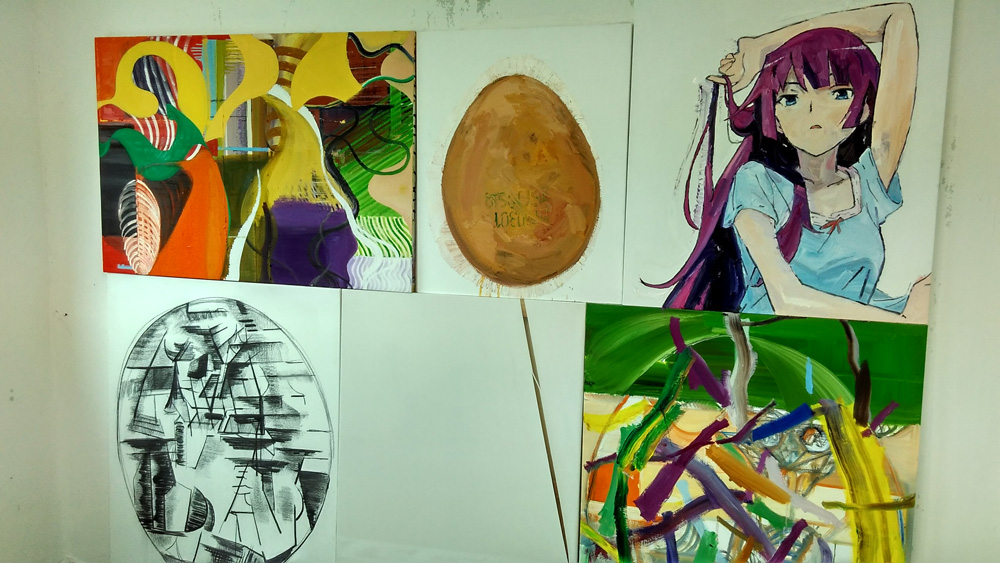 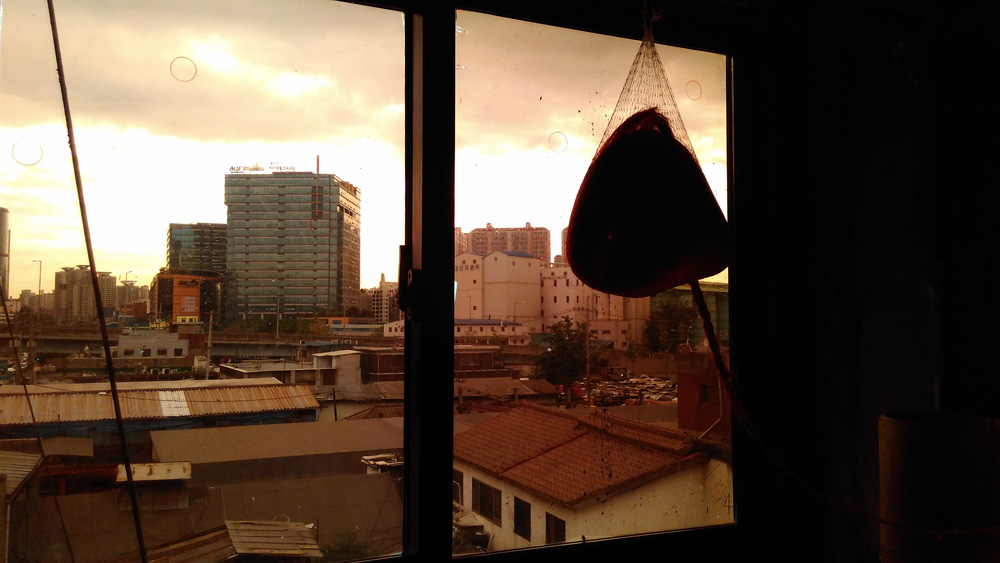 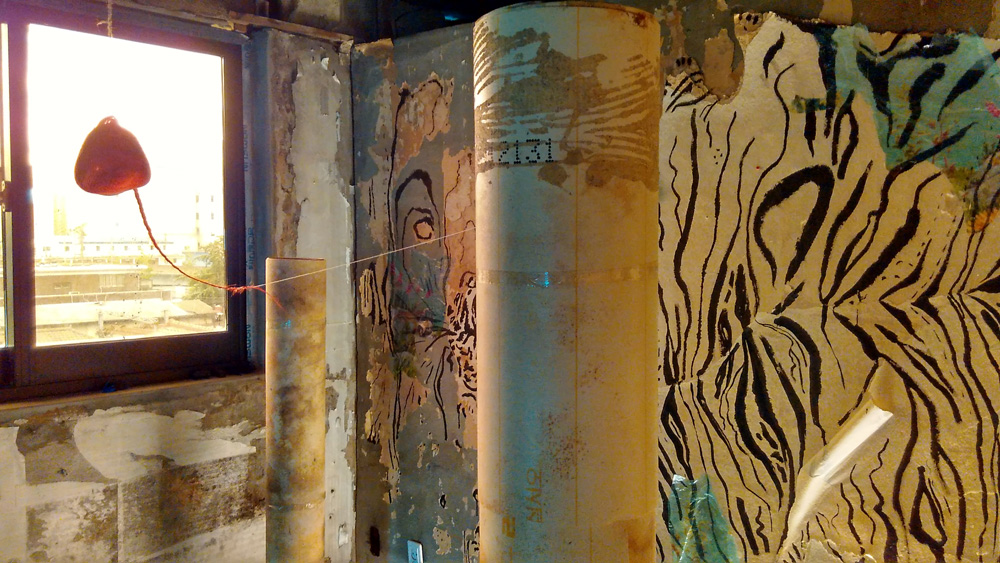 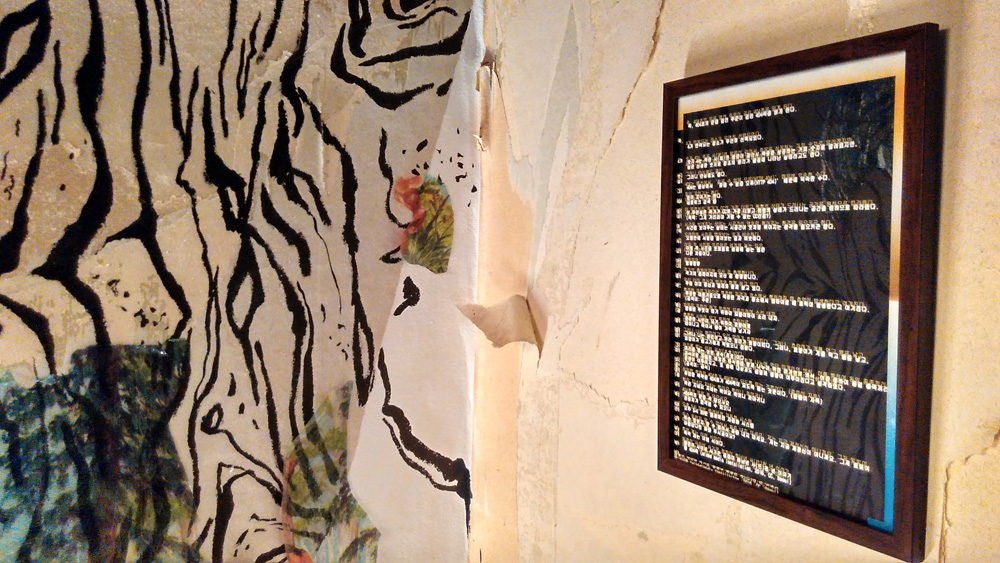 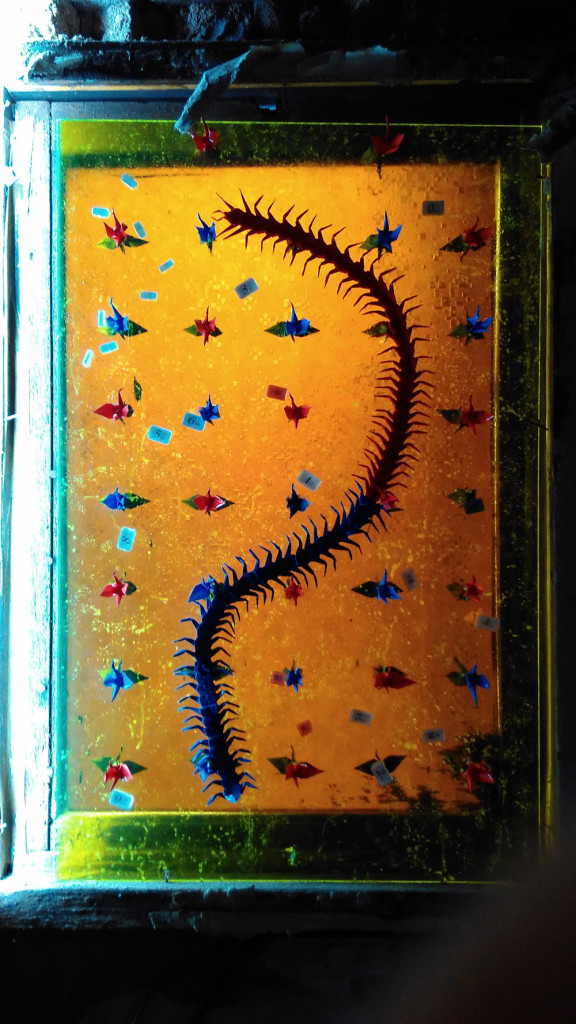 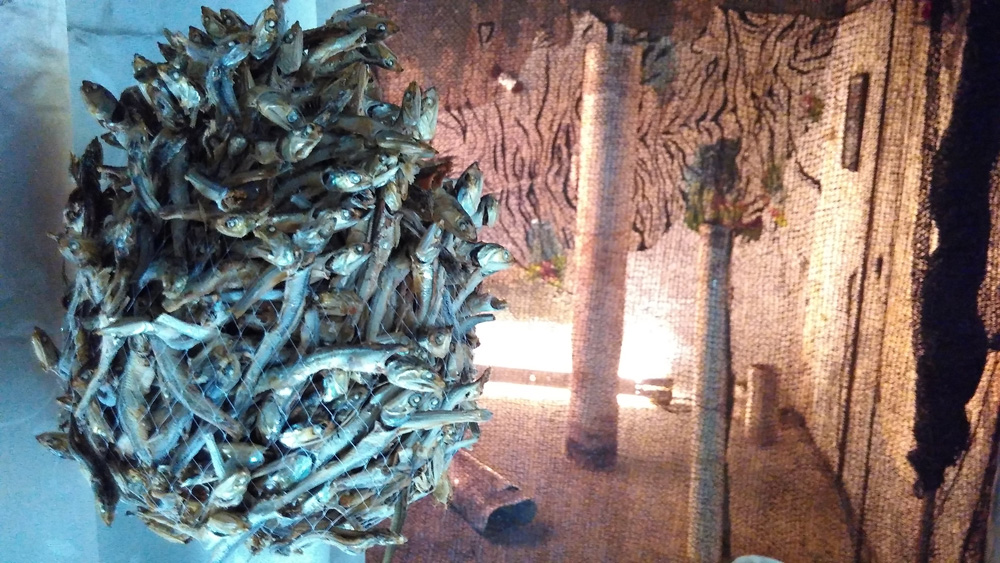 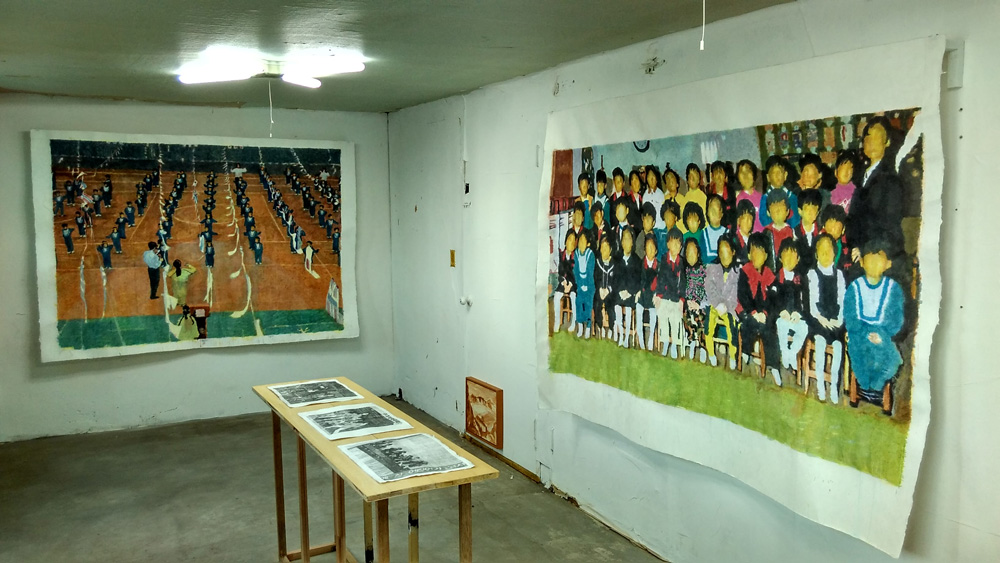 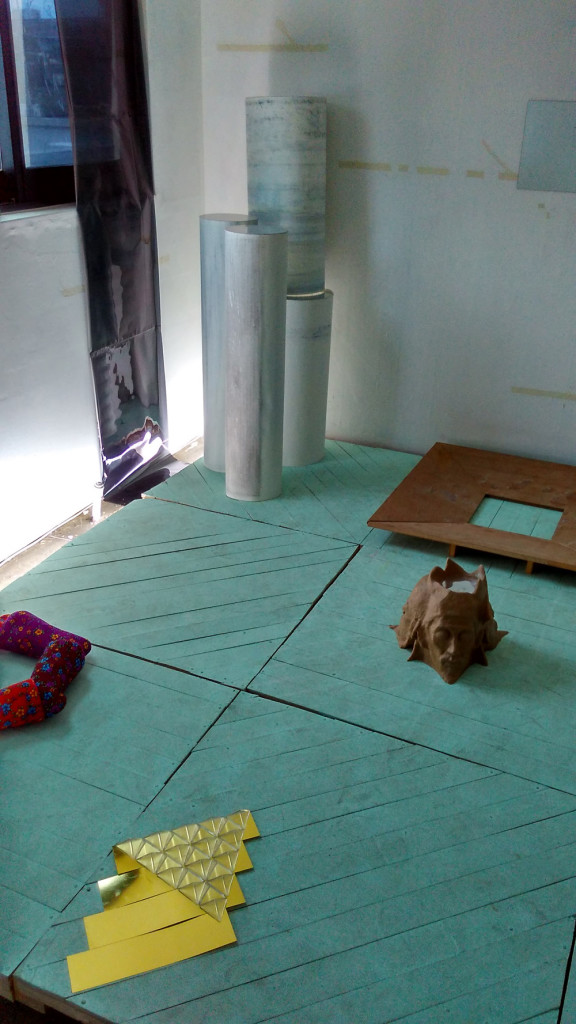 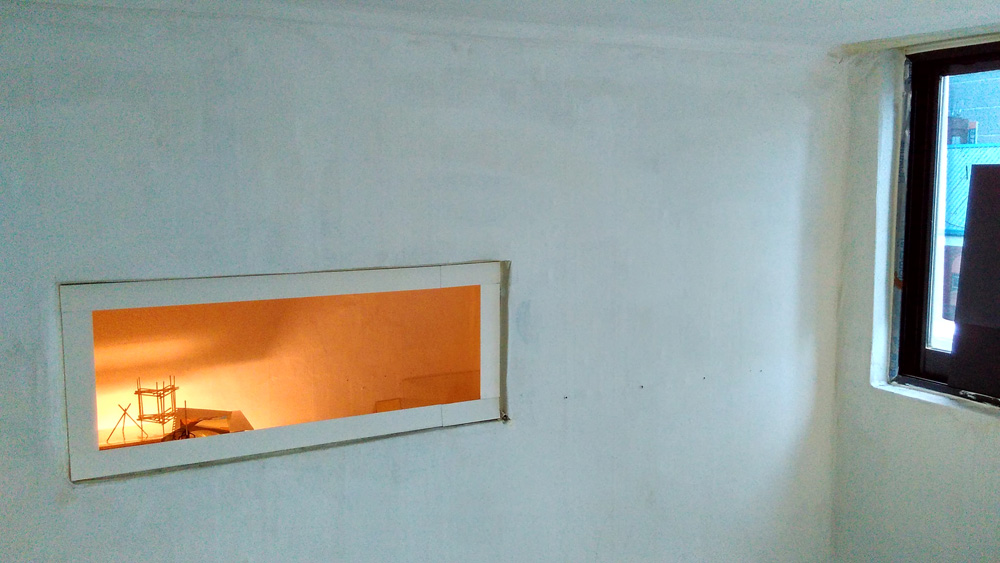 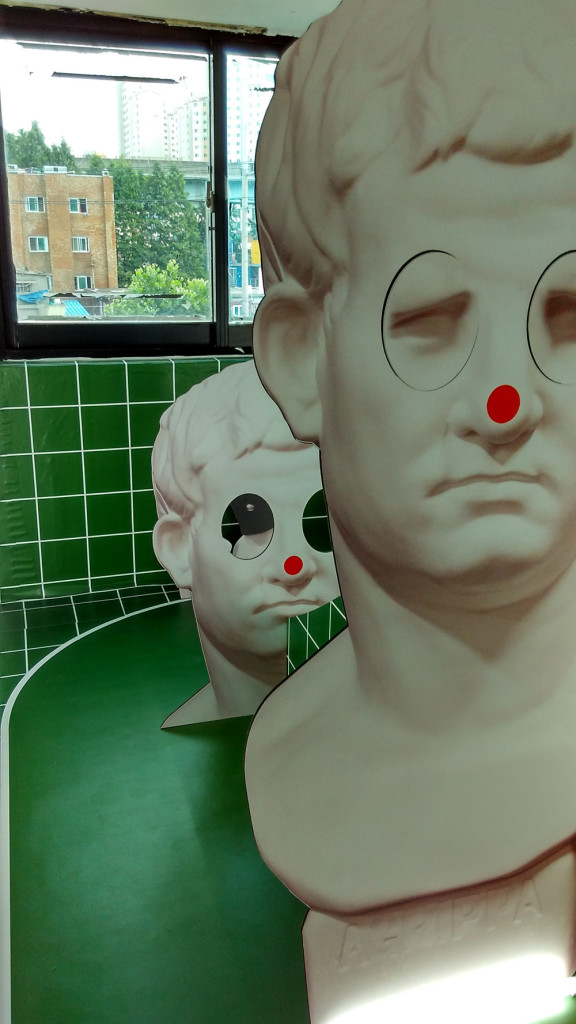